Now drive faster legally as city speed limits raised to 70 kmph: Why you still won’t get quicker to work though

In an interesting turn of events, the government’s road and transport ministry being led by Nitin Gadkari approved the increase of national speed limits from 50 to 70 kmph in cities, while highways and expressway speed limits have officially been hiked to 120 kmph! 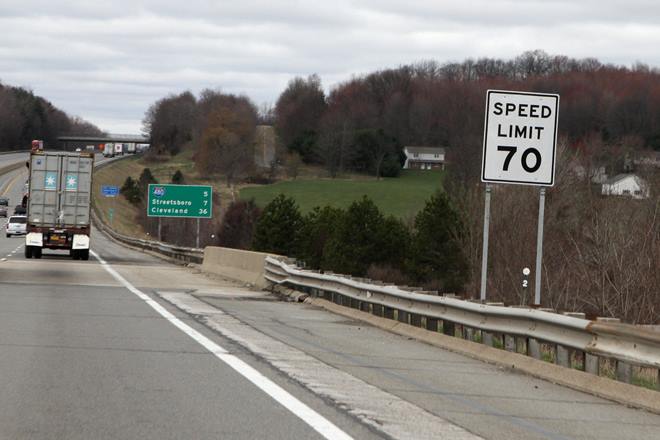 With the Indian automotive industry continuing it’s stellar growth spurt, and cities literally bursting at the seams, the government has somewhat strangely approved a bill that suggested the maximum speed limit inside cities to 70 kmph for Cars, 60 for Cargo Vehicle and 50 kmph for two-wheeler. Now before you go out and get about your 70 kmph drag race through traffic that mostly allows no more than 40 kmph, its worth knowing that this is just a central government outline with local governance still reserving the right to specify further reduced speed limits for each category to suit their own road conditions.Interestingly, previous governance which says that while the road transport ministry used to set the national speed limit across various categories of vehicles, leaving the door open for loophole finders with respect to limits on different types of roads for which states or local authorities had not specified the maximum speed.

Previous to this, local speed limits enforced by most authorities varied between 40-50kmph. The growing number of ring road and major arterial stretches being constructed around urban locales have been cause for the government to reevaluate the speed limits on these roads. “Since the state and its agencies have full authority to reduce the limit, they can now decide on which stretches they can allow vehicles to ply at the limit set by the Centre,” an official was quoted saying. The proposal which was okay-ed yesterday by the Road Transport minister Nitin Gadkari, cleared the proposal for capping the speed limit for all types of vehicles on four categories of roads. A committee headed by joint secretary (transport) Abhay Damle had recommended higher speed limits on expressways and for buses on highways.

What’s more is the fact that the proposal also contains a recommendation to NOT to take action against a driver that violates the speed limits by a maximum of 5% percent. Which means that speed limit in the city is effectively now 73.5 kmph! What is odd though that this proposal was pushed through with such ease despite most cities facing issues with overcrowded streets and bumper to bumper traffic. Will this help you to get to work faster we really doubt it!