It’s official! you no longer need to carry your original driving license or RC papers with you. All you need to do is to upload it on the Government’s DigiLocker. Here’s how to get it done. 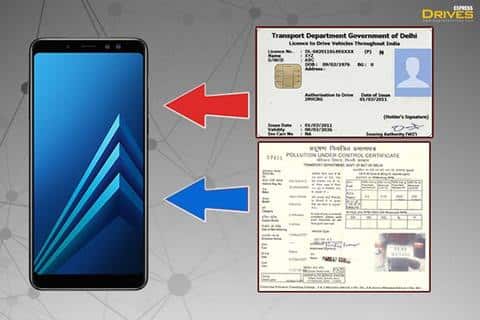 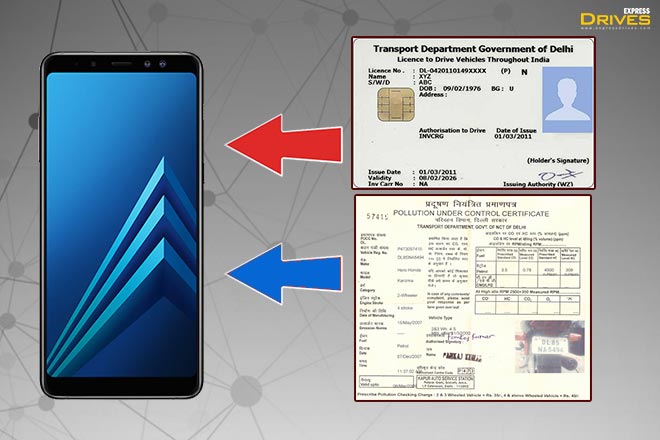 It’s official! The Ministry of Road Transport has issued a notification informing that digital driving license and vehicle’s RC papers stored in DigiLochers are now legally recognised at par with the original documents as per the IT Act 2000 and is valid under the Motor Vehicles Act 1988.With immediate effect, the notification by the ministry is addressed to all the  India State’s Principal Secretaries, All Secretaries of Department of Transport, DGPs/ ADGPs(Traffic) and all State/UT Transport Commissioners.

As per Nitin Gadkari led Road Transport ministry, it is said that a number of suggestions and RTI applications were received in which the citizens have raised issues that the travel documents including DL and RC to be legalized on the DigiLocker or the mParivahan app. Further clarifying, the gover nment’s DigiLocker platform built by Ministry of Electronics and Information Technology, has the facility to pull a citizen’s Driving Licence or the Registration Certificate or any other certificate in an electronic form. It is now confirmed that these documents on the DigiLocker or mParivahan are deemed to be legally recognised at par with the original documents as per the provisions of the Information Technology Act, 2000.

Further, it is also notified that the data related to the insurance of new vehicles and renewal date of a car’s insurance is also being uploaded by the Insurance Board (IiB) on the Government’s Vahan database. The same will be reflected on the mParivahan / eChallan app of the Ministry. If the vehicle registration details on the mParivahan / eChallan app contain the details of the policy which is in-force, then the requirement of a physical copy of the insurance certificate is also not to be enforced confirmed the notification.

The government in its notification has made it very clear to every State to accept DLs and Vehicle papers on DigiLocker and mParivahan. During an offence when the documents are required to impound a vehicle, the law agency can access Vahan.Sarthi database online through eChallan system and therefore eliminating the need of physically seizure of any such documents.