The next-generation Renault Duster is expected to be offered with a 7-seat option and a new 1.2 litre petrol engine. 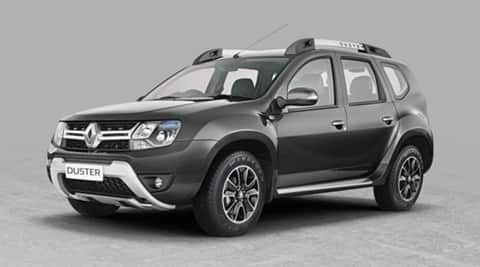 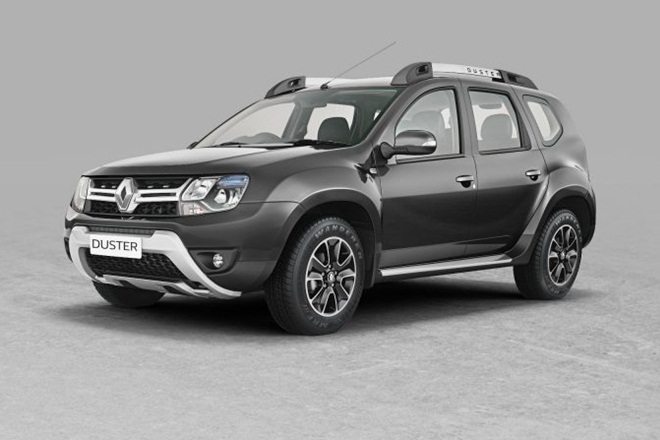 The next-generation Renault Duster has been spied testing recently, codenamed HJD and is expected to be launched in the country by 2018. The spied Duster is heavily camouflaged, but suggests that the styling will be similar to the current model. The upcoming SUV is likely to be based on the Renault-Nissan CMF-B or the present B0/Logan platform, depending on the country/region. 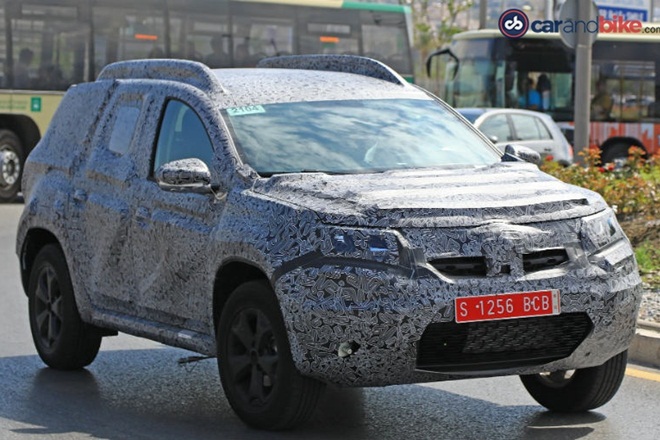 The upcoming Renault Duster will have a different headlamp cluster than the current-generation model, sculpted bonnet as well as new alloy wheels. The cabin too will receive updates and additional equipment in the form of 5-seat and 7-seat configuration. The 7-seater Duster is expected to make its debut in 2019, however, there is no confirmation from the company yet. The interior is also likely to get a new touchscreen infotainment system with connected apps. 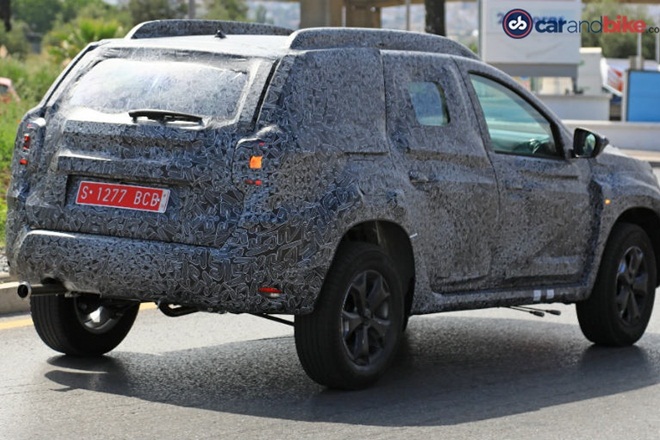 The new-generation Renault Duster is expected to be powered by the same 1.5 litre dCi and a 1.6 litre diesel engine, which the car manufacturer might tune to deliver improved fuel efficiency and performance. It is also expected that Renault might launch the upcoming Duster with a 1.2 litre turbocharged petrol engine, considering the increasing popularity of petrol vehicles in India. 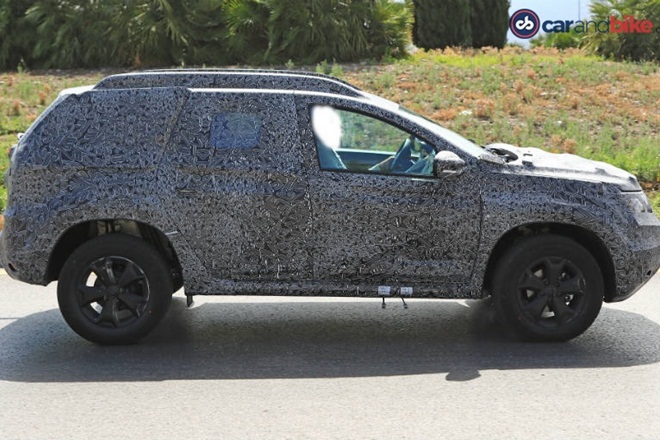 The Duster is one of the best-selling models in the company’s model lineup and with the addition of the third-row, the next-generation Duster might gain more popularity than the present model.