Unlike its previous generation, the eighth generation of the Rolls-Royce Phantom will be available in two body types and will be revealed on 27th July 2017 in London 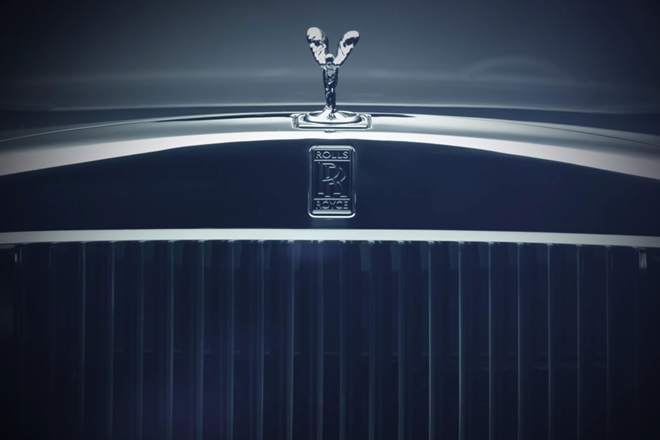 Rolls-Royce, a brand synonymous with the ‘art of perfection’ is set to unveil the eighth generation of the Phantom model. It will be officially revealed at the upcoming at an exhibition in Mayfair, London known as ‘The Eight Great Phantoms’. The exhibition will showcase the seven generations of the car running under the Phantom moniker. The seventh generation of the Rolls-Royce Phantom was sold largely unchanged for over a decade across the world, with different body types such as extended wheelbase, coupe and drophead coupe. This time, however, the new Rolls-Royce Phantom, set to be delivered to its customers by 2018, will have two sedan body types. Right from the first generation, all the Phantom models will be showcased and the historical events they witnessed. The first story will be of The Fred Astaire Phantom I, which is being given by The Peterson Museum to Rolls-Royce for the event.

Production of the seventh generation Phantom culminated at the end of 2016 and the exhibition will offer potential Rolls-Royce Phantom VIII buyers a glimpse of what the car would be. Like its predecessors, the new Phantom would be bespoke right from a custom paint work exclusive to a certain customer to a host of interior colour combinations to choose from. According to the official release, this will not be the only teaser of the Phantom VIII and a series of updates would be available over the coming weeks which would unveil each generations special story. The new super luxury sedan will be based on an all-aluminium frame which will also underpin the Cullinan, the company’s much-awaited SUV. Once introduced, the Cullinan will rival the likes of the Bentley Bentayga and will also mark the first introduction of the British brand in the luxury SUV space.

Like all Rolls-Royce cars, the new Phantom will also mark the pinnacle of British engineering along with the exuberance only a Rolls-Royce can exude. What would be really interesting to see that how many of Rolls-Royce aficionados from India may buy the new Phantom VIII. Undoubtedly, it will be a limited number, but watching a Rolls-Royce whizz past in what can be claimed as the epitome of luxury is a sight in itself.