Mahindra is testing the upcoming new-gen Scorpio quite extensively. A pack of test mules was recently spotted in Ladakh, and prototypes managed to share a glimpse of the dynamic turn indicators of the SUV. 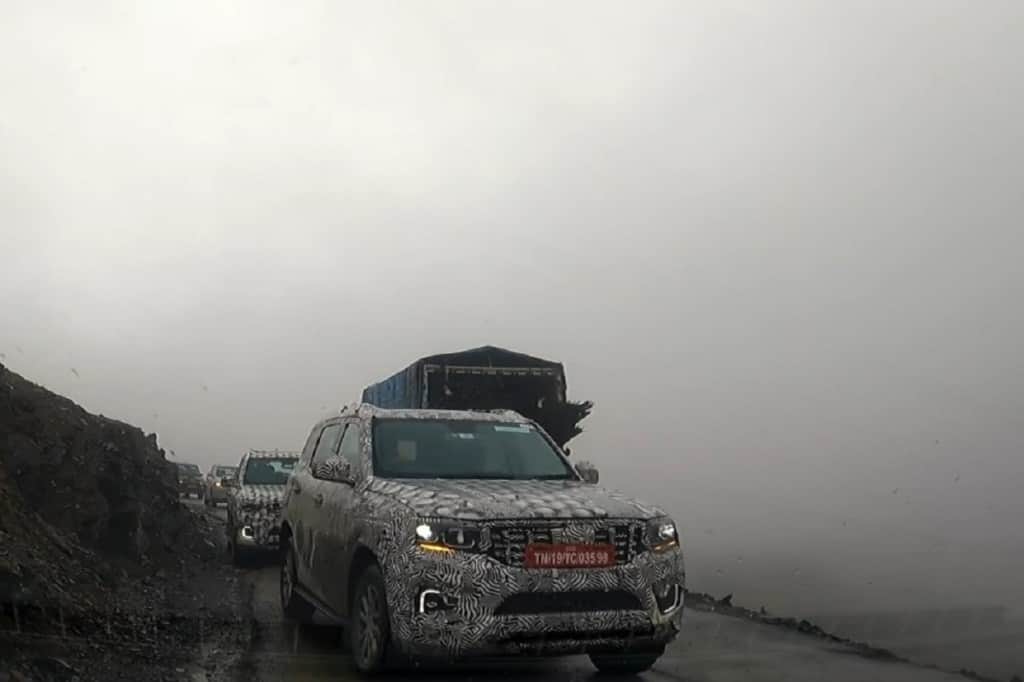 Mahindra Scorpio is a much-famous name in the Indian SUV market. The rugged offering from the country’s largest UV maker – Mahindra, has been on sale for roughly two decades now. While a lot has changed in terms of powertrains over time, the Scorpio’s silhouette is still very familiar. However, the brand is currently working on a new-generation model of the SUV, which is expected to shed veils by next year. The production-spec model has been spotted on test a couple of times by now. Although, the design highlights were well-hidden under the heavy camouflage.

This time around, a pack of test mules of the new-gen Mahindra Scorpio were spotted in Ladakh. As the vehicles passed the high-mountain pass with nearly zero visibility, they had their hazard lamps turned on. Resultantly, the dynamic turn indicators of the SUV were seen in action.

In the new-gen rendition, the Scorpio will boast a notable road presence. It will continue to be underpinned by a ladder-frame chassis. Although, the frame will be an all-new unit, and it will be derived from the Thar’s architecture. A high-set bonnet with an upright stance will remain intact on the SUV in the all-new avatar. For the interior, an upmarket dashboard layout and modern-day creature comforts are likely to be offered. 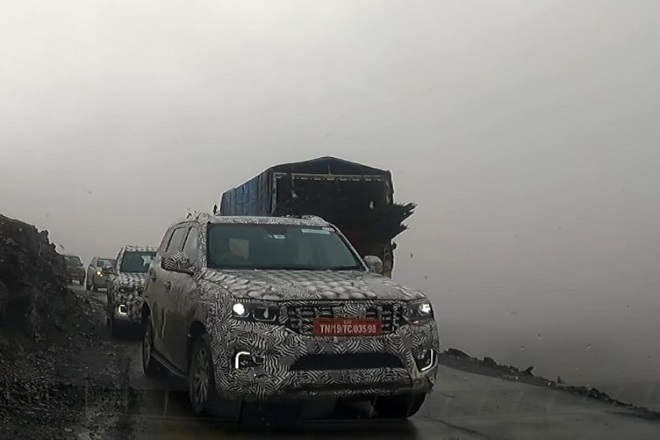 Under the hood, the Scorpio is likely to come with the same powertrain choices as the newly-unveiled XUV700 – a 2.0L mStallion turbo-petrol engine and a 2.2L mHawk oil burner. A potent 4X4 drivetrain could also be seen on the select trims of the new-gen Scorpio, along with the options of manual and automatic transmissions. Talking of the prices, the 2022 Mahindra Scorpio is expected to start from Rs. 12 lakh, ex-showroom.