The Indian government has released a new form of vehicle number plates that are designed to solve the problem of the relocation of registration of the vehicle from one state to another. It is called the new BH (Bharat) Series. 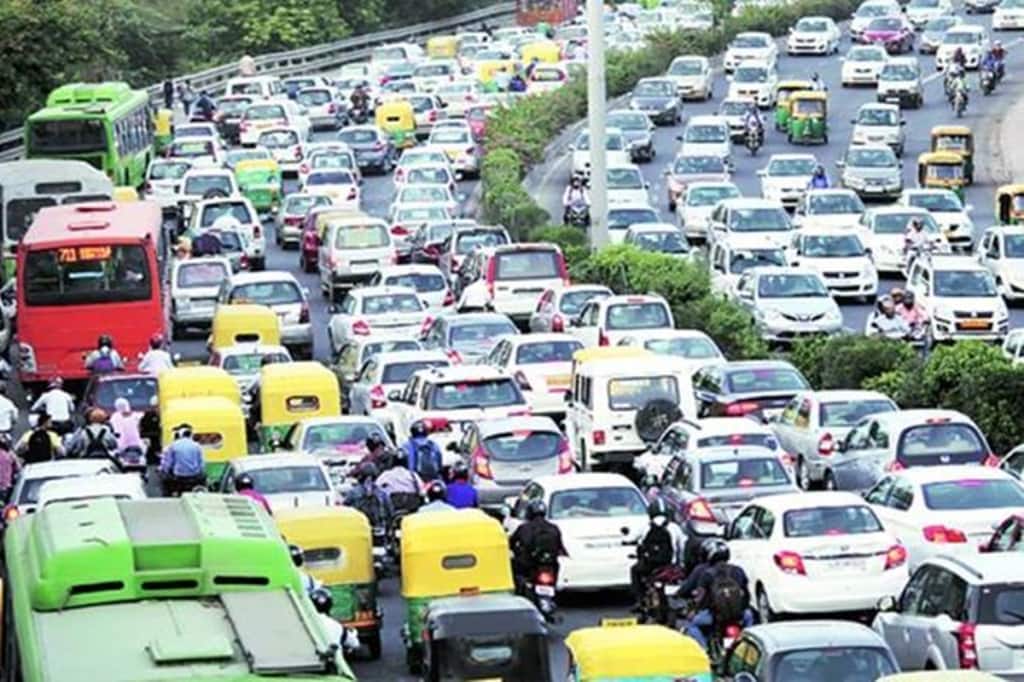 The format of the registration number, and on the plate would feature the year of registration, the BH code, followed by an alphanumeric suffix with a series of four numbers and two letters. So for a vehicle registered in 2021, it would read “21 BH 0000 AA”.

However, there is a catch. Currently, the facility is only available for defence personnel, central and state government officials, and select private sector companies who have locations in four or more states. Additionally, only two years of road tax would be applied at a time. However, after the completion of the 14th year, it would be levied annually, but half the amount charged earlier for the vehicle.

The current regulations under Section 47 of the Motor Vehicles Act, a vehicle owner is not allowed to ply a vehicle in another state for more than 12 months. The vehicle is required to be re-registered in the new state should it exceed that tenure.

However, the process to change the registration is lengthy and arduous – navigating through a lot of red tape. The vehicle owner would be required to first get a NOC from the current state of registration. Following this, the vehicle would be assigned a new registration number after the road tax is paid, on pro-rata basis, to the new state. The refund from the initial state is what consumes the most amount of time to process. The government has not developed a process where it is managed internally, directly from one state to another as yet.

The new BH Series would help remove the need to re-register a vehicle should the owner move to a different state. So if you are someone with a job that requires frequent transfers from one location to another, and if you’re eligible, the new BH series would be of great help. The new system will be in place from September 15, 2021.