The 2017 Nissan Micra will get new features such as rain sensing wipers, automatic headlamps and much more, while the engine will remain unchanged. 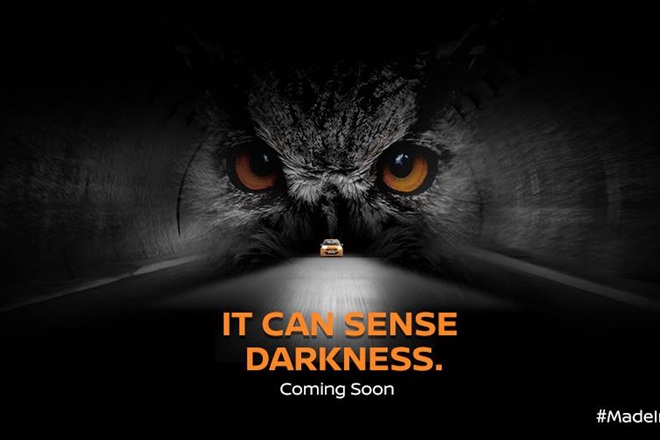 Nissan India is all set to launch the updated 2017 Micra hatchback in the country tomorrow on 2nd June, 2017. The upcoming Nissan Micra will get cosmetic enhancements, both at the exterior and interior, however, the engine will remain unchanged. The company has also teased the car at its official Facebook page, which suggests that the car will get new features.

On the outside, the Micra facelift will get updates in the form of LED DRLs (Daytime Running Lamps), revised front and rear bumpers as well as redesigned tail lamps. The interior will receive a new infotainment system with navigation and other supported apps. Nissan is also expected to offer the hatchback with automatic rain sensing wipers, automatic headlamps and reverse parking camera or sensors. 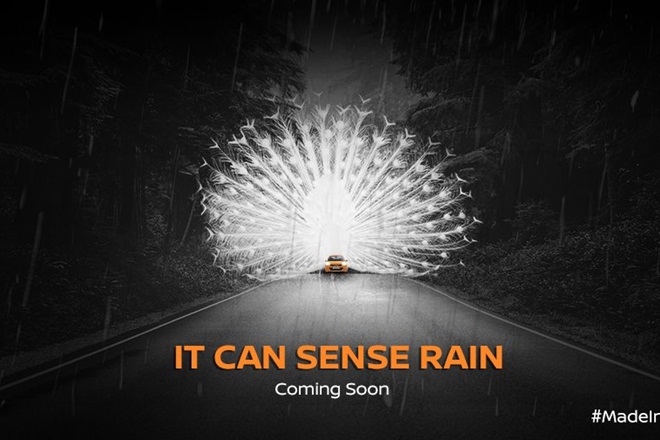 Mechanically, the new 2017 Nissan Micra will be powered by the same 1.2 litre, three-cylinder petrol with 75 hp and 104 Nm of torque as well as the 1.5 litre diesel engine that develops 62 hp and 160 Nm. Both units are paired to a 5-speed manual transmission, while the petrol also gets a CVT gearbox. The same engine options also power the current model.

Earlier, it was reported that the Micra showcased at the 2016 Paris Motor Show is likely to be launched in India, but the carmaker instead will launch the hatchback with just a few changes as mentioned above. With the addition of these features and equipment, Nissan hopes to improve the Micra’s appeal in a super-competitive segment.

The new 2017 Nissan Micra is expected to be priced between Rs 5 lakh and Rs 7 lakh, ex-showroom, Delhi and will rival against the likes of the Maruti Suzuki Ignis, Hyundai Grand i10 and the Tata Tiago.