MS Dhoni is celebrating his 37th birthday today and the other most popular thing about the man is that he is a petrolhead at heart. On his birthday, we have nothing but good wishes for him and for you, here’s a list of Dhoni’s car and bike collection. 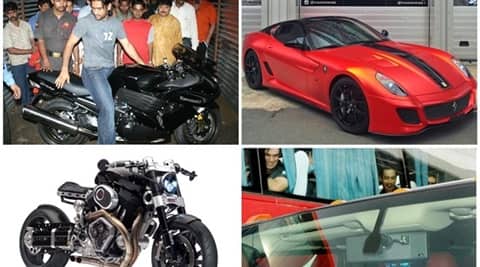 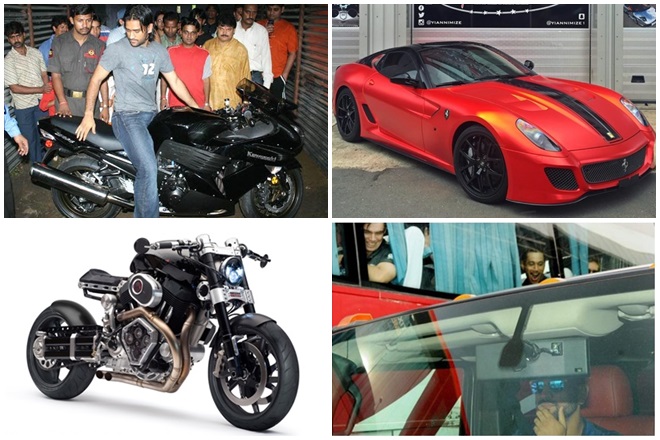 Cricketers enjoy a celebrity status in India, and why not, it’s difficult to find people who aren’t cricket fans or idolise a star cricketer like MS Dhoni. He is celebrating his 37th birthday today and the other most popular thing about the man is that he is a petrolhead at heart. You have to have a lot of motoring enthusiasm to buy the machines Dhoni has in his garage – pay cheques big enough also help. But Dhoni earned his right of passage into India’s elite society based on sheer talent. On his birthday, we have nothing but good wishes for him and for you, here’s a list of Dhoni’s car and bike collection. 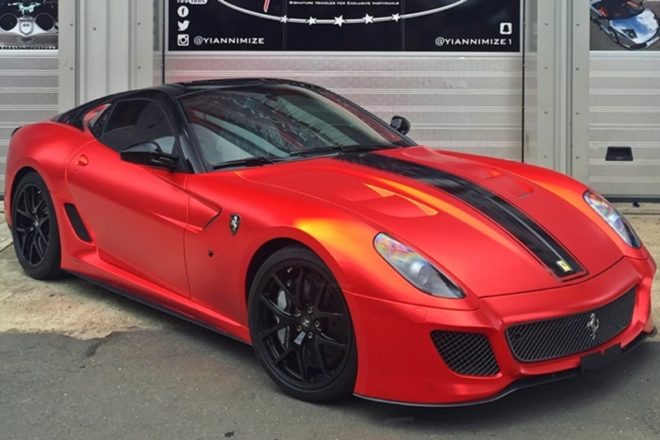 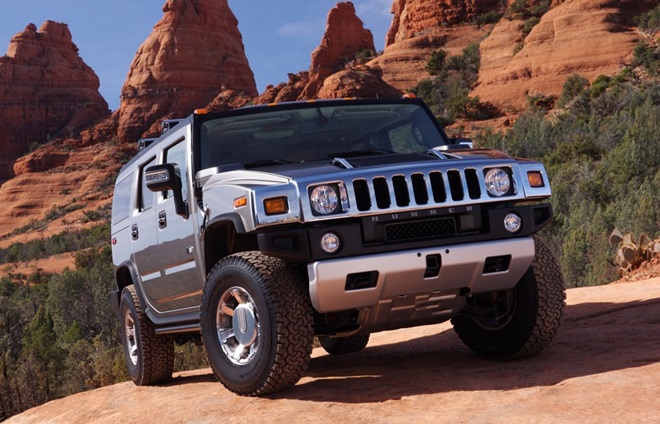 Hummer H2: Dhoni loves the SUV category a lot when it comes to cars and the most popular one in his list is the Hummer – a 2009 Hummer H2. Remember the picture from last year when New Zealand players sat in a bus with a massive awe on their faces as Dhoni drove his Hummer alongside in Ranchi. 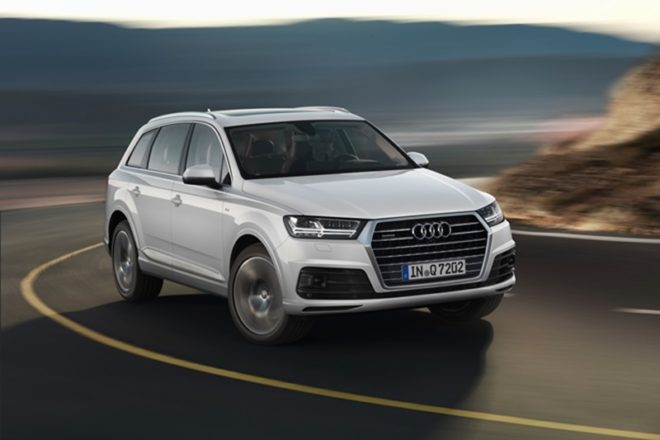 Audi Q7: One of the most popular SUVs in India, the Q7 is also a hot favourite amongst our celebrities. Other cricketers like Virat Kohli also own one. Dhoni’s is a previous generation Q7 30 TDI Quattro in black. It is powered by a 2,967cc diesel engine that produces around 242 hp. 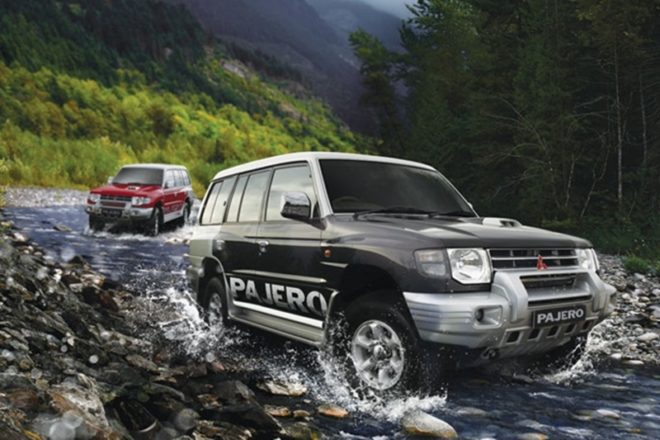 Mitsubishi Pajero SFX: The star cricketer has a total of five SUVs, including a Pajero. It is powered by a 2.8-litre turbocharged diesel engine producing 120 hp. Another Mitsubishi model which the cricketer owns is a 170 hp Outlander. 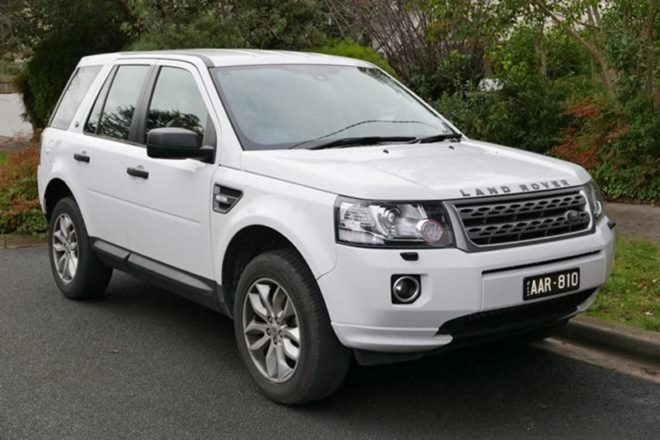 Land Rover Freelander 2: Dhoni owns a black Freelander 2, which is powered by a 2.2-litre turbo diesel engine. Back then, this engine came in two states of tune – 148 hp and 187 hp. Now the model has been replaced by the Land Rover Discovery Sport. 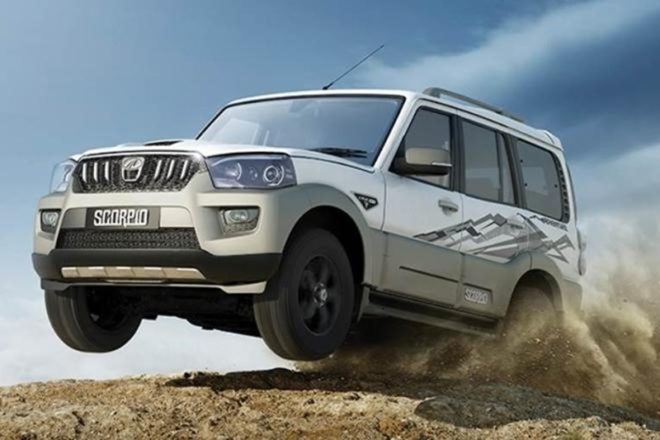 Mahindra Scorpio: The Scorpio is favourite for many in India, so much it almost has a cult following. Mahi too owns one, which has been customised to have a four-seat layout and a roll cage. 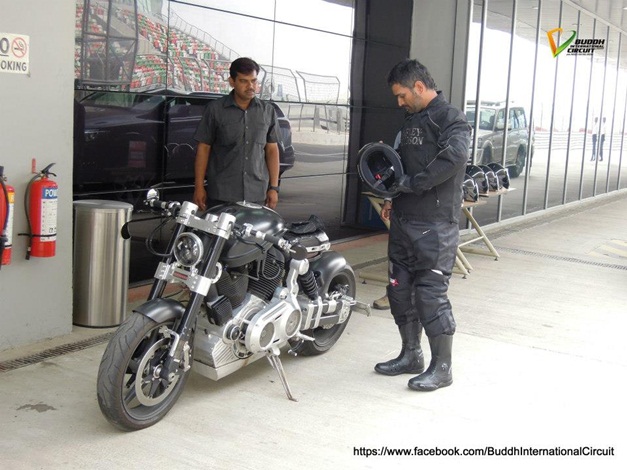 Coming to motorcycles, we begin with an exotic machine – the Confederate Hellcat X132. It is powered by a 2.2-litre engine that produces 132 hp of power. Only 150 units of this motorcycles were produced and Dhoni happens to be the only one in South East Asia to own one. 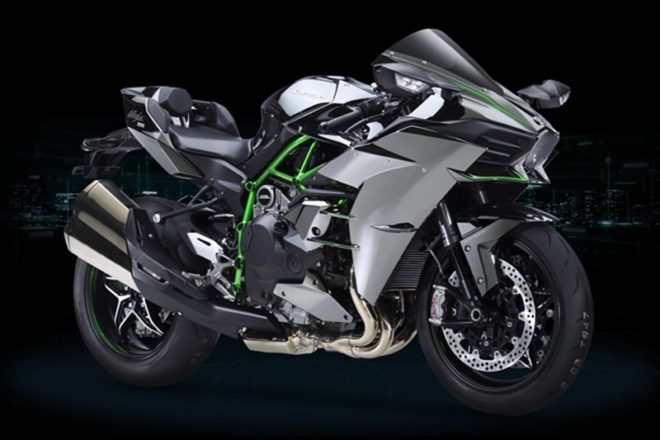 Kawasaki Ninja H2: The most powerful motorcycle in the star cricketer’s collection is the Ninja H2, which is powered by a 998 cc 4 cylinder supercharged petrol engine that produces 200 hp. It is capable of a top speed of up to 400 kph. 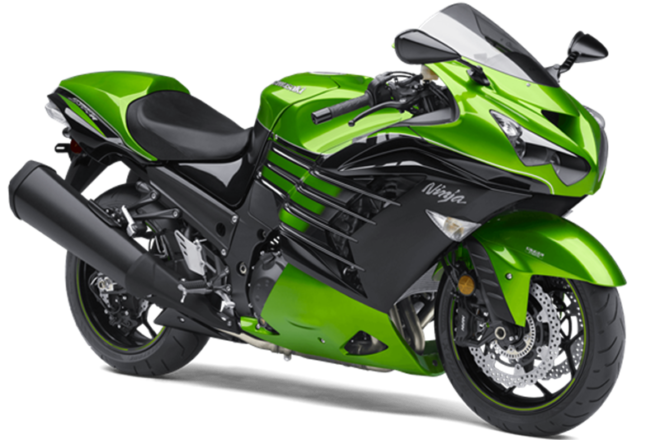 Kawasaki Ninja ZX14R: Another one in his collection is the ZX14R which is also one of the fastest production motorcycles in the world. It is powered by a 1,441 cc engine that produces the 197.39 hp. 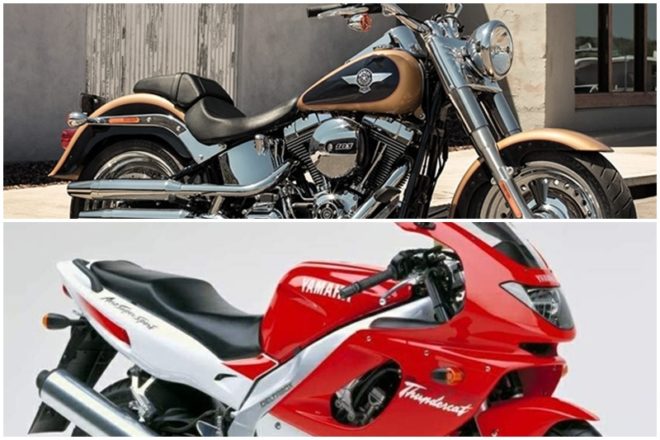 Yamaha RD350: Motorcycle enthusiasts still go teary-eyed whenever the RD350 pops in a conversation. It was the first motorcycle built in India, and apparently Dhoni’s very first motorcycle too which he bought for a mere Rs 4,500. Apart from these, Dhoni also owns a Harley Davidson Fatboy and a Yamaha Thundercat.