Monsoon driving tips: 7 ways to drive safe in the rain

Monsson driving tips. Here are 7 driving tips and secrets to help you drive better in the rain if you’re commuting or planning a long drive. 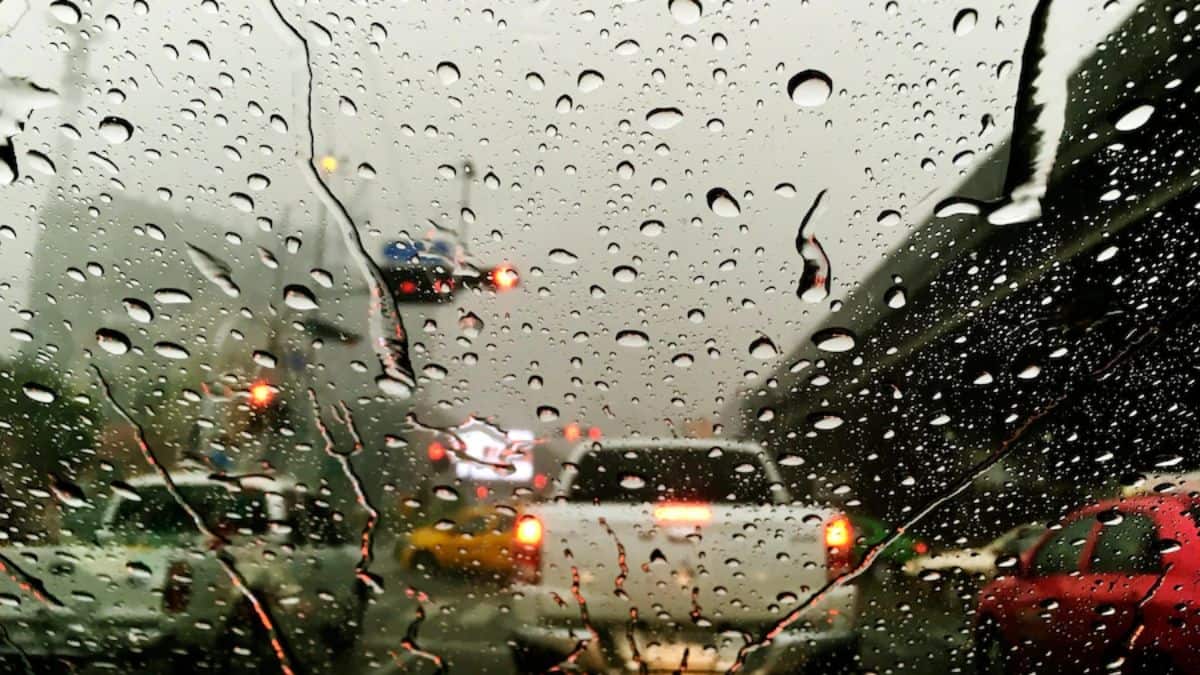 The monsoon season is nearing and while for those living in hill stations, it may seem like just another day, driving a car for some during the rains might be a daunting task. Some even stop driving during the rainy season. However, one does not have to worry about the monsoon, as here are some essential driving tips during the monsoon.

The most important point to remember while driving on wet roads is patience! Slow down around corners, on open roads, and be gentle on the gas and brakes. Traction is considerably less on wet roads during monsoon compared to dry conditions. Also, the temperature of the roads will be low and tyres will take time to heat up, and even when they do, they will lose them quickly.

When navigating twisty roads, drive slower than normal because tyres will lose traction around corners. Also, if you have to tackle twisty roads on a downhill section, leave the vehicle in a lower gear and use the engine compression to help keep the vehicle at a steady pace. Follow the same for open roads as well, because slowing down or stopping takes longer than on dry surfaces.

Leave the nannies on

Modern cars come with a host of electronics including hill traction control, ESP, ABS, hill-descent control, automatic wipers, and more than can be turned off. While it is tempting to turn them off for a bit of spirited driving, leave them on during the rainy season as they will be helpful to keep the vehicle under control at all times.

The tyres play an important role during any weather situation, especially in the monsoon. Ensure that your tyres are in good shape. Have them aligned and balanced, check their tread and see if it uneven wear (which could be a suspension issue), and stick to the right pressure. Over-inflated tyres will give you poor traction so keep them right.

Often, the first complaint with most inexperienced monsoon drivers is the issue of the windscreen fogging up. This does make driving hard, but there is an easy solution to it that many ignore. In the vehicle airconditioning settings, turn on the air conditioner, set it to a suitable temperature and select the defogger mode.

This directs air on the front windshield and clears it up. Most cars also have the same functionality for the rear glass — keep that on as well, because it will keep you aware of what’s going on behind you.

Keep your headlights on

Keep them on and in low beam. Most modern cars have DRLs and this helps oncoming traffic notice vehicles better. Rain and mist can reduce visibility to a great extent and leaving the DRLs or headlights in older vehicles on will help oncoming vehicles notice you better.

And always remember to keep your headlights in low beam because it can blind the driver opposite and cause an accident. Also, when driving in the fog, high beam reduces your visibility drastically as light tends to scatter in such conditions. Bright lights are not the answer to better visibility, well-focused lights are, so get them aligned and focused at a dealership.

Check all electricals ahead of the monsoon

While all the above-mentioned points are important, one stands out — speak to older/experienced drivers, take tips, and practise. Some drivers live in areas that get heavy rainfall throughout the year and they are well-versed in such situations. Some would have even learnt lessons the hard way, so take their advice.