Here’s why this will put Mercedes Benz ahead of the curve in India’s rapidly growing market, the question remains as to whether this hypothesis will help 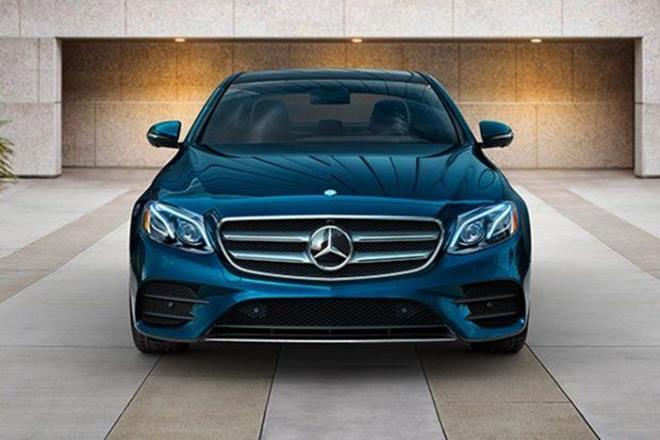 Mercedes-Benz is on a warpath in the Indian market having sold 11,800 units by September of 2017, and 12 new models hitting the market this year. As the market for premium luxury vehicles continues to expand Mercedes Benz is planning to get ahead of the curve and the competition by driving a surgical insurgence into tier-2 and tier-3 market. This may just seem like another expansion but this move from Mercedes India has been targeted after the luxe-german brand noticed that while a large portion of their sales did concentrate around metropolitan cities the interest and customer bases in rural and emerging markets was growing exponentially over the last two years. According to the a study conducted by Mercedes-Benz India internally they claim that the Tier-2 and 3 cities in India will be a key market driver for the company in the near future, driven not only by a growth in inter-city infrastructure but also by an increasing wealth among the rural populace and tremendous growth in their aspirational standing. As a natural byproduct of this strategy Mercedes will not only be able to become accessible to new markets but also allow Mercedes to serve their existing customer base in emerging markets.

What’s even better is that Mercedes will not be reconsidering their investment in infrastructure. Saying that they will continue their global levels of quality and luxe unilaterally in all their dealerships. Their study further states that there is a distinct trend in the buying pattern of consumers in Tier 2 and 3 markets when compared to Metros. The consumers in Tier 2 & 3 markets like those in Metros are globetrotters, are highly digital, have enhanced purchase power due to their professional success in their enterprises, are highly aspirational and brand conscious and ready to reward themselves. At the same time these consumers are highly value driven and demanding, wants the most out of their purchases, highly driven by local cultural influences and traditions and often have different financial goals. However despite all of this Mercedes-Benz India does plan to vary their strategy in various markets, they say that spending patterns differ in various regions of India, as do mentalities, which means that while infrastructure may stay the same. A one size fits all strategy will not work in terms of sales strategy in India, and Mercedes will carefully study each sector that they enter before they do.
Now while Mercedes does have a path chartered forward in Rural Markets, they are satisfied with the current patronage that they receive and didn’t seem eager to put a value on their growth targets. What this does do is put Mercedes ahead of the growth curve in India in terms of their competitors, who seem to still be focused on growth through the metropolitan sector although are likely to follow suit after Mercedes-Benz into these emerging markets. The question is whether they can still claim a share of the market where Mercedes would have already established dominance.