The MAIL program aligns with start-ups across the country and chooses the best ones for mentoring with prominent personalities and thereafter for a paid gig. 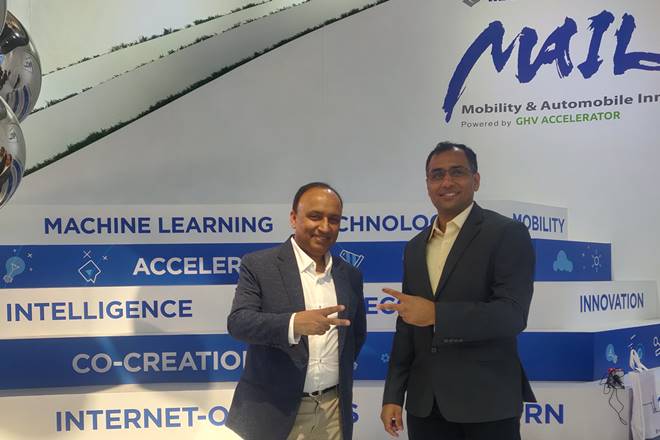 Maruti Suzuki India Limited not only sells the most cars here but also has started a seed fund and co-creation centre. Yes, the Mobility and Automobile Innovation Lab or MAIL as it is popularly called, was started in January 2019. The idea is to nurture talent in the country. This includes taking them under Maruti’s wings, giving them reputed mentors as well as getting them a paid gig with MSIL. On the sidelines of the Auto Expo 2020, Express Drives happened to have a tete-a-tete with one of the MAIL graduates – Ravi Bulusu. Ravi is the co-founder of Enmovil, a start-up. The company was started in December 2015 and has been under the MAIL umbrella from May 2019. Ravi, who is an electrical engineer from Texas university, and his team made a new algorithm for the dispatch trucks that leave Maruti’s facility. This technique is different from Google maps because it can differentiate between a trailer and a car. Google’s program currently doesn’t have a provision for a trailer. So a route that can be used by cars may not be feasible for a trailer to enter.

Using data from Maruti Suzuki as well as amassing a wealth of information from various other authorities, Ravi designed this software. Based on the road conditions, the software will guide the trucks to their destination using the best route possible. Ravi adds that the seasonal impact too is considered by this program. For example, during the rainy season, a different route might be the easiest. Depending on when the truck driver started, it will also tell him his estimated time of arrival including tea breaks or nature’s calls. The app also learns the driving pattern as well as general weather behaviour. It is quick to adapt to the changing conditions too. The learning is in such a way that the app also figures out that a particular city has some sort of construction going on between 8am – 10am. After a particular point, it will start advising the driver to take an alternate route, with the minimum time being wasted.

On its part, MSIL says that Ravi’s company has the IP and is free to even help out its competitors. The only hindrance will be that Enmovil cannot use Maruti’s data. Through this, MSIL hopes to improve efficiency of its operation as well as save some valuable currency and fuel in the near future.