Maruti Suzuki has announced a price hike of 1.7 per cent on its model range to partially offset the increasing input cost. 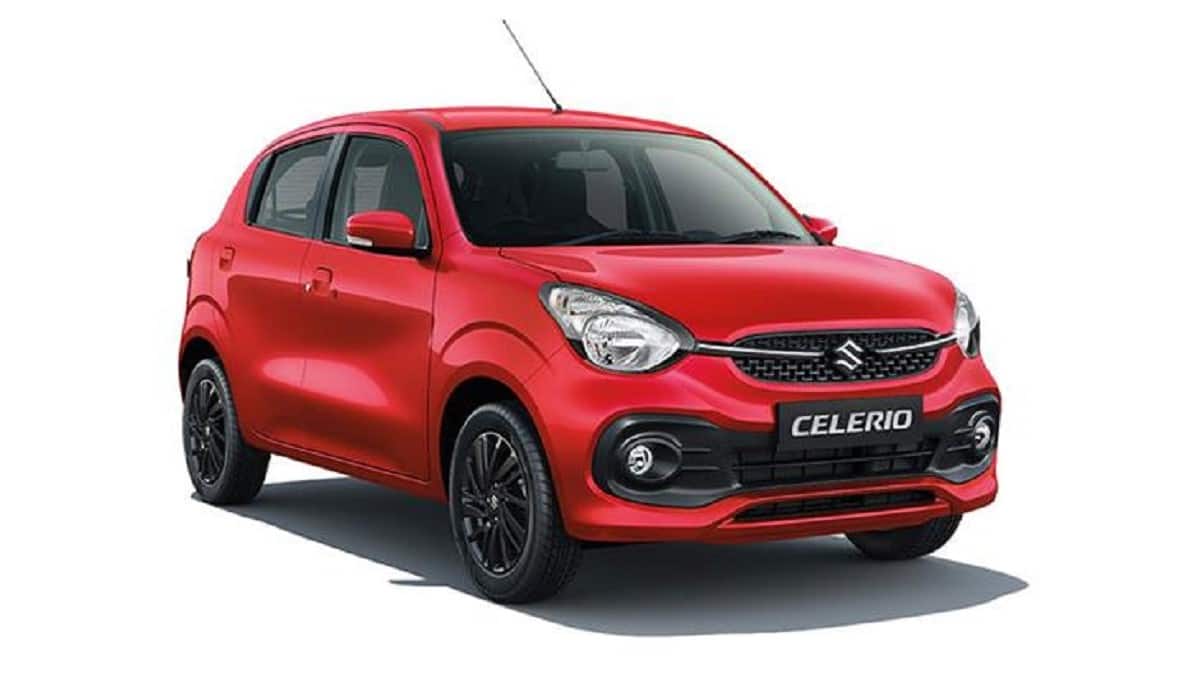 Another day, yet another price hike announcement. However, this time it comes from the country’s favourite carmaker – Maruti Suzuki. The nation’s largest automaker has announced that with increasing input costs, it has decided to increase the prices of its models by 1.7 per cent. The hike is introduced to partially offset the increasing input costs.

“In continuation to our earlier communication dated December 2, 2021, the company today announced price change across models owing to increase in various input costs. The weighted average price increase in ex-showroom Prices (Delhi) across Models is 1.7 per cent. The new prices are effective from today i.e. 15th January 2022.”

Also, it isn’t the first price hike in the current fiscal. The auto major has increased the prices of its model by 1.6 per cent in April last year and by 1.9 per cent in September last year. Taking the calendar year 2021 into consideration, Maruti Suzuki rolled out price hikes in January, April, July, September and December for select models and S-CNG range.

As per the carmaker, increasing costs of important raw materials like steel, copper, aluminium, plastic, and semiconductors are driving these price increments.

The company is currently working to launch a set of new models in the Indian market. Also, it will be revamping its existing line-up with the help of mid-cycle updates to its ageing models. The Baleno is part of the list, and it is expected to see some major updates by next month.

The 2022 Maruti Suzuki Baleno will feature revamped styling inside-out. The premium hatchback is expected to come with a larger touchscreen infotainment unit in the updated avatar, along with the addition of an AMT unit, replacing the existing CVT. The 1.2L petrol power plant is likely to remain unchanged with its peak power output of 88.5 Hp and 113 Nm of max torque.