The all-new Maruti Suzuki Grand Vitara has received over 45,000 bookings within 50 days. This mid-size SUV will be launched in India next month to take on the likes of the Hyundai Creta, Kia Seltos, etc. 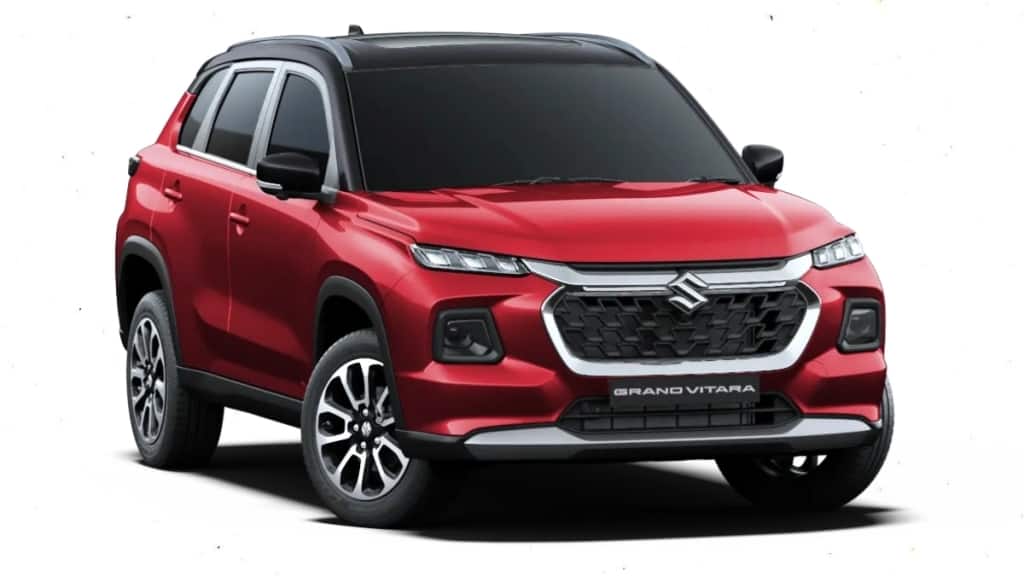 India’s largest car manufacturer, Maruti Suzuki, unveiled the all-new Grand Vitara in July this year. Its official prices will be announced next month. Ahead of its launch, pre-bookings for the same commenced on July 11 and within 50 days, this mid-size SUV has received over 45,000 bookings. The new Maruti Suzuki Grand Vitara will take on the likes of the Hyundai Creta, Kia Seltos, etc.

The Grand Vitara will be the flagship SUV in Maruti Suzuki’s portfolio and also the first strong hybrid vehicle from the carmaker in India. It will be offered with two engine options. The first one will be a new 1.5-litre petrol engine with strong hybrid tech, paired with an e-CVT. Its other mill will be a 1.5-litre mild-hybrid petrol unit that will be paired with a 5-speed MT and a 6-speed AT.

The manual variants of the mild-hybrid Grand Vitara will get optional AWD too. It is worth noting that with an ARAI-claimed mileage of 27.97 kmpl, the new Grand Vitara’s strong hybrid version will be the most fuel-efficient SUV in India. The prices of the new Maruti Suzuki Grand Vitara will be announced early next month and it’s likely to be priced from Rs 9.50 lakh to Rs 18 lakh, ex-showroom.