Maruti Suzuki Grand Vitara Pre Bookings 2022: receives 13,000 orders in 6 days, and over 50 per cent of them are for the strong hybrid Zeta and Alpha CVT trims. 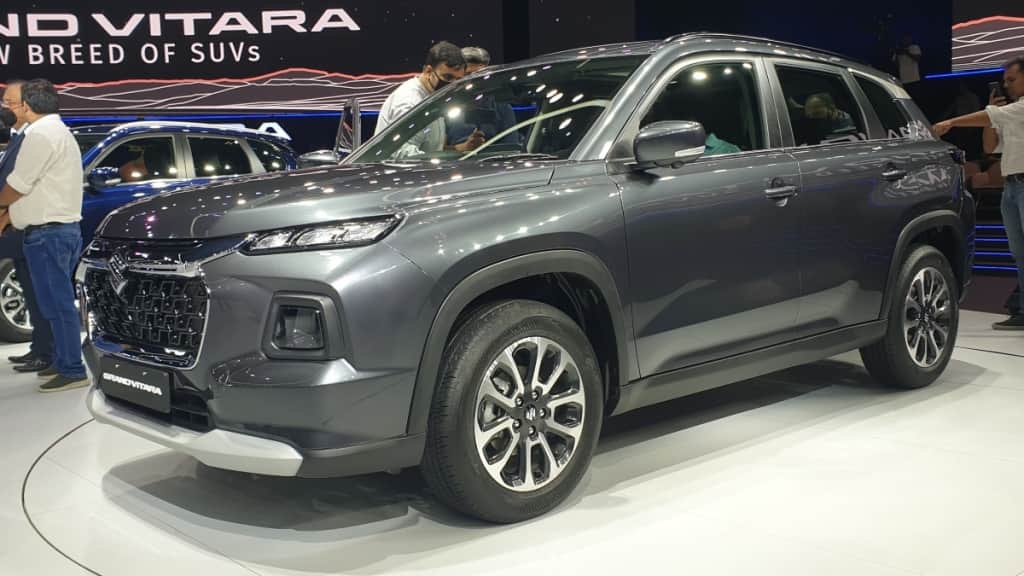 The Maruti Suzuki Grand Vitara is an important product for the homegrown carmaker in India as it aims at a sizable market share in this segment, dominated by the Hyundai Creta at the moment. Maruti Suzuki has equipped the Grand Vitara with a host of features and the two most important ones being its fuel efficiency – 27.9 kmpl – and its All-Grip AWD system, the only SUV in this segment to feature this besides the Toyota Urban Cruiser Hyryder.

The new Grand Vitara will compete with other rivals in the segment such as the Kia Seltos, Skoda Kushaq, Volkswagen Taigun, Nissan Kicks, and the MG Astor. Apart from the Seltos and the Creta, all others offer only petrol engines, including Maruti Suzuki with the Grand Vitara. The Maruti Suzuki SUV competes directly against the Creta and both SUVs are equally matched in terms of features, however, the Grand Vitara is longer and wider than the Creta, while the latter offers marginally more powerful engines.