When the Grand Vitara CNG is launched, it will become the first Maruti Suzuki product to be sold with a petrol engine, hybrid, and a CNG. 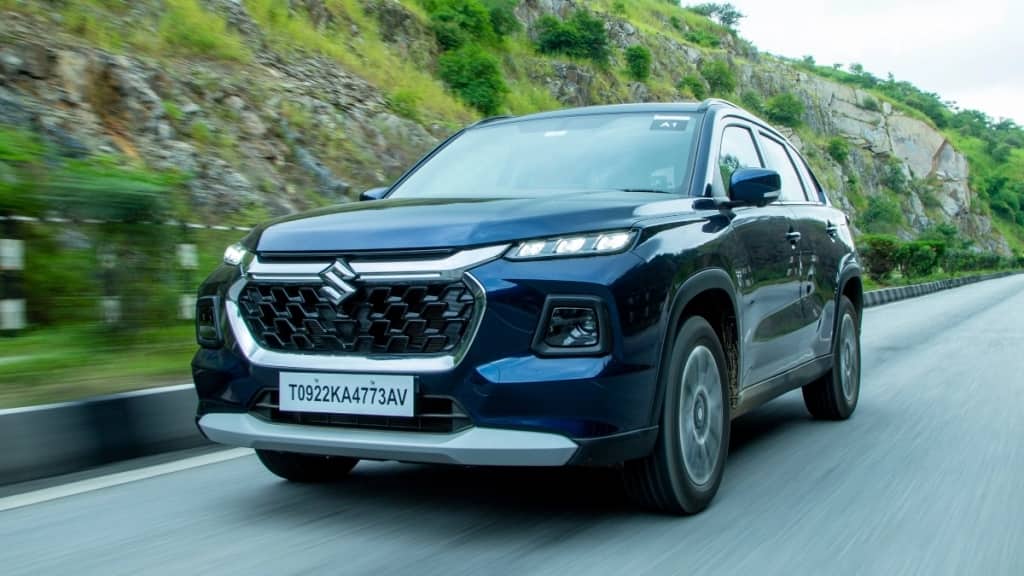 Maruti Suzuki is gaining popularity in its CNG lineup, and after recently launching the Baleno and the XL-6 CNG, the carmaker’s following up with the new Maruti Suzuki Grand Vitara CNG, scheduled to launch in India next month.

This follows the Toyota Urban Cruiser Hyryder CNG, scheduled to go on sale in the coming weeks. Also, when the CNG version of the Hyryder makes its debut, it will be the only mid-size SUV with a CNG option.

Toyota will offer the Hyryder CNG in two variants, while we can expect Maruti Suzuki to offer a wider choice of trims, probably even the entry-level variants. Expect the Grand Vitara CNG to be priced slightly lower than the Hyryder CNG. The two SUVs will compete against each other in the Indian market, as they have no direct rivals when it comes to hybrid or CNG.