Maruti Suzuki cars to become expensive by January 2022: Here’s why

Maruti Suzuki cars will get pricier as we move on to the year 2022. The increased input costs are forcing the carmaker to pass on some impact to the consumers. 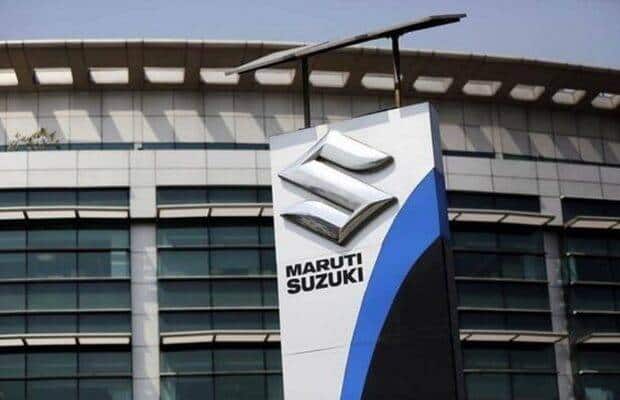 The company claims that it has become imperative for the brand to pass on this impact to customers in the form of hiked prices. The exact quantum of the hike is not yet revealed, but the increased prices for Maruti Suzuki cars will come into effect from January 2022. The increment will vary for different models.

The price hike will affect all the models, however, an exception is expected for the newly-launched Celerio. The family hatchback has been recently launched in the Indian market at a starting price of Rs. 4.99 lakh, ex-showroom. The top-end trim of the Celerio is priced at Rs. 6.94 lakh, ex-showroom.

Since the brand has decided to stick with petrol motors only, the Celerio comes with a 1.0L three-cylinder petrol engine that belts out 67 Hp and 89 Nm of peak power and max torque, respectively. Also, the new-gen model features major mechanical updates that help it deliver a company-claimed mileage of 26.68 kmpl.

In terms of transmission choices, buyers can choose to opt for either a 5-speed manual gearbox or a 5-speed AMT. The new-gen model also comes with some added features, including keyless entry, touchscreen infotainment unit and more.