Maruti Suzuki Baleno has achieved the 1 million sales milestone in India. The Baleno was first launched in 2015 and this premium hatchback took six years to accomplish this landmark. 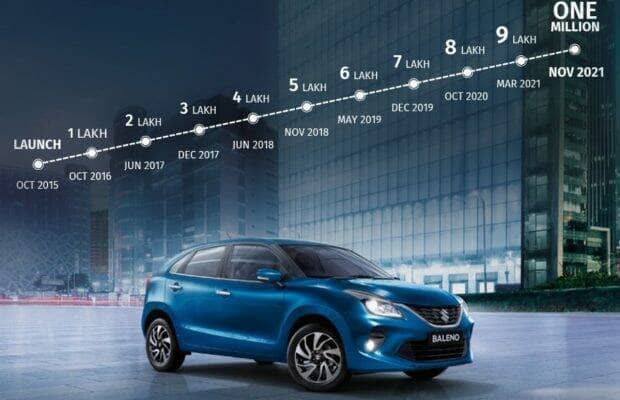 India’s largest carmaker, Maruti Suzuki, has today announced that its premium hatchback Baleno has achieved the 1 million sales milestone in the country. The Maruti Suzuki Baleno was first launched in India in October 2015 and it took just a little over six years to accomplish this landmark, becoming the fastest premium hatch to do so. Also, it is worth mentioning that in all these years, the Baleno has largely remained the undisputed best-selling car in its segment.

If we talk about Baleno’s history in India, it was first launched in October 2015. In 2017, Maruti Suzuki even launched the performance-oriented Baleno RS but it was later discontinued owing to poor sales. In 2019, this premium hatchback received a mid-life facelift and also became the first mass-market car in India to comply with the BS6 emission norms. Now, after six years of its official launch, the Baleno has become the fastest premium hatchback to cross 1 million sales.

Speaking on the milestone, Shashank Srivastava, Senior Executive Director (Marketing & Sales), Maruti Suzuki India Limited, said, “Since its launch, Baleno has enjoyed unparalleled leadership in the premium hatchback segment. It has set new benchmarks in design, safety, and innovation. With a staggering market share of over 25%, Baleno has led and redefined the premium hatchback segment. Inspiring over a million customers and bagging numerous awards, Baleno has truly won the hearts of both customers and auto experts across the country.” 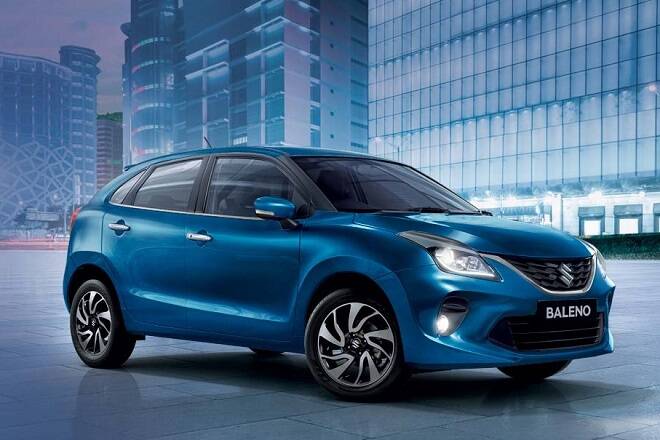 He further added, “Today’s evolved urban Indian customer is self-motivated, tech-savvy, and bold in their life, and the Baleno is just the right companion for these discerning minds. Baleno makes for a premium style statement on wheels with its extraordinary road presence and drive experience. We are confident that with the love and support of our customers, Baleno will go on to reach even greater heights in the future as well.” The Maruti Suzuki Baleno is currently priced in India between Rs 5.99 lakh – Rs 9.45 lakh, ex-showroom, and is due to get another facelift update early next year.