Mahindra XUV700’s waiting period has slightly reduced and it currently demands a waiting period of up to 16 months. This mid-size SUV is priced from Rs 13.18 lakh to Rs 24.58 lakh, ex-showroom. 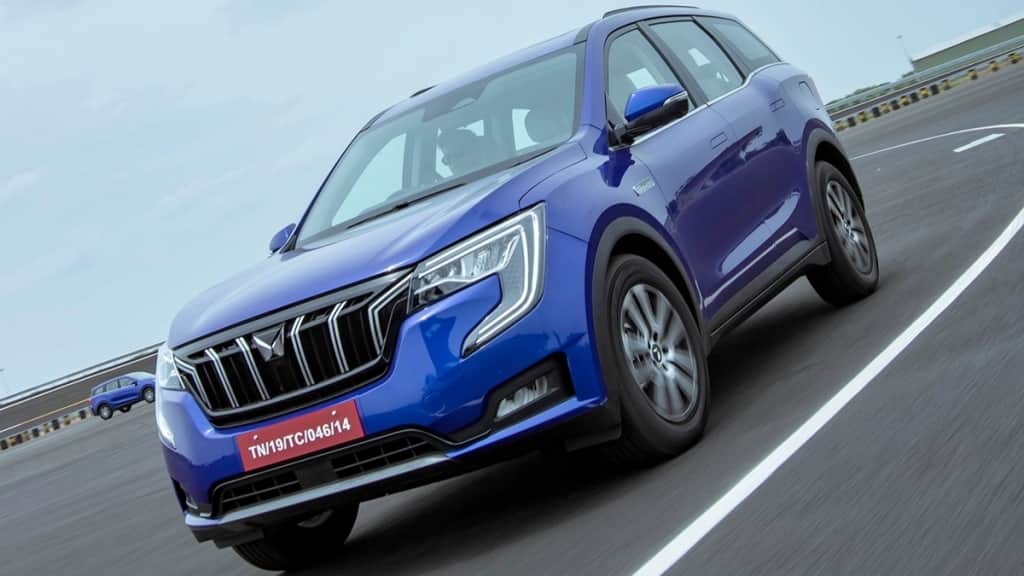 Mahindra launched the all-new XUV700 in August last year. The Mahindra XUV700 became instantly popular in India and more than 50,000 units were booked within two days. Its waiting period soared as high as up to 2 years in May this year. However, now it has now come down and the Mahindra XUV700 currently demands a waiting period of up to 16 months.

As you can see in the above table, the Mahindra XUV700 currently demands a waiting period of up to 16 months for the top-spec AX7 L variant. This means that if you book an XUV700 AX7 L now, you will probably get your sport utility vehicle delivered in early 2024! However, the base and mid-spec variants of the SUV have a lower waiting period.

It is worth mentioning that the waiting period for the XUV700 will differ from city to city and it will also depend on the powertrain and variant chosen. One can get an exact figure from their nearest Mahindra dealership. The Mahindra XUV700 is one of the best all-rounder SUVs of recent times under the Rs 30 lakh price segment. It is offered with two engine options.

The first one is a 2.0-litre mStallion turbocharged petrol motor and it also gets a 2.2-litre mHawk diesel engine. Transmission options include a 6-speed MT and a 6-speed torque-converter automatic unit with optional AWD. The new Mahindra XUV700 is currently priced from Rs 13.18 lakh to Rs 24.58 lakh, ex-showroom. It rivals the likes of Hyundai Alcazar, Tata Safari, etc.

Also Read: Auto Expo 2023: Over a dozen EV companies to participate in the event