Mahindra has officially announced that the All-New Thar has clocked 75,000 bookings in India just a year after its official launch. The automatic variants account for 50 per cent of bookings of the new Thar. 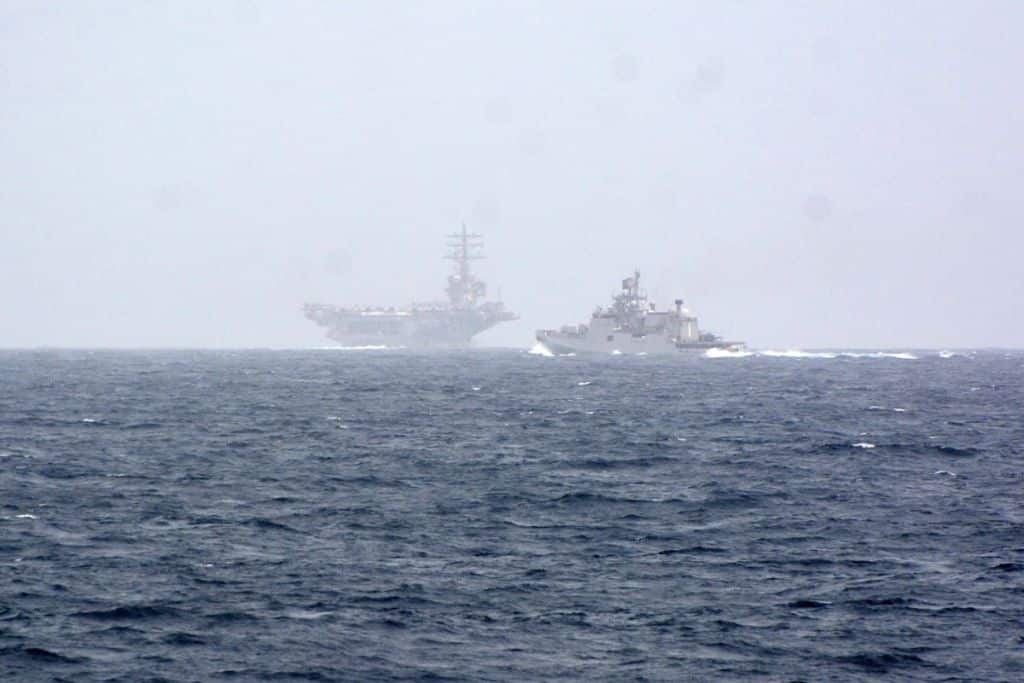 Mahindra unveiled the All-New Thar in India on August 15, 2020, i.e. on Independence day last year. The official launch of the All-New Thar took place on Mahindra Group’s 75th Anniversary on 2nd October 2020. The new-generation Mahindra Thar became an instant hit and talk of the town as it was leaps and bounds better than its predecessor. Now, the company has officially announced that the new Mahindra Thar has crossed 75,000 bookings in India just a year after its launch. Currently, the new Thar is also the largest selling 4WD vehicle in the Indian market.

The new-gen Mahindra Thar took just 12 months to achieve the 75,000 bookings milestone in India. The company has even shared some interesting insights regarding the same. Mahindra says that the millennials account for over 40 per cent of booking of the new Thar. The new-gen Mahindra Thar has been loved by the young urban buyers who were looking for an authentic yet sophisticated SUV experience. Another interesting fact is that 50 per cent of the bookings of the SUV are for the automatic variants and 25 per cent of the total bookings are for the petrol variants.

The All-New Mahindra Thar has been rated as the safest off-road SUV by Global NCAP with an impressive adult and child safety rating of 4-stars. This SUV is currently priced in India between Rs 12.78 lakh – Rs 15.08 lakh, ex-showroom Delhi. Stay tuned with Express Drives for more updates and also, do subscribe to our YouTube channel for the latest auto news and reviews.