Mahindra Scorpio and XUV500 to get electric versions soon, M&M to invest Rs 300-400 crore on EVs 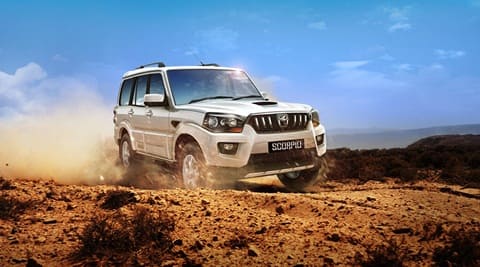 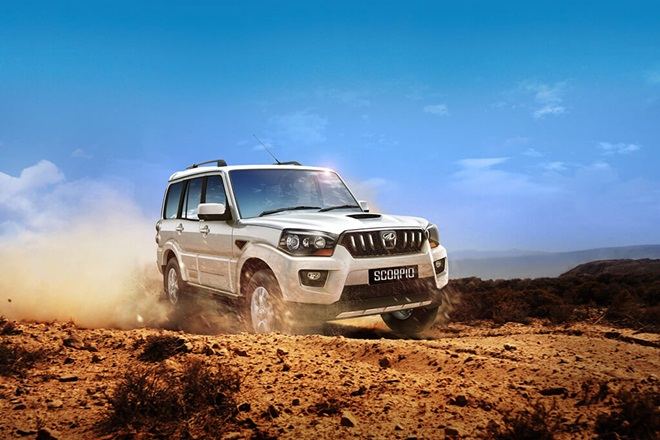 Mahindra & Mahindra has been so far been the only auto maker in India which has had an electric car in the market and is now poised to take the matter of electrification of cars to a new level in the country. The most popular SUVs in the brand’s product portfolio are set to get electric versions soon, according to a Money Control report. Mahindra & Mahindra’s electric division called Mahindra Electric, which was formerly called Mahindra Reva, will be working on bringing out electric variants of the Scorpio and XUV500. The report added that the company is planning to invest an amount of Rs 300-400 crore in the development of electric vehicles.

Mahindra has already launched electric variants of the Verito and Supro mini van. While the powertrain will be developed by Mahindra Electric, the company is looking for partners for development of EV related tech.

EVs are being embraced the world over and slowly but steadily electric vehicles will be a mass selling product. However, for now, it will be difficult to keep prices low and we expect the electric Scorpio and XUV500 to be priced considerably higher than their petrol and diesel variants. The electric Scorpio is likely to carry a price tag of Rs 12 lakh and the electric XUV500 at about Rs 15 lakh.

In all possibility, it will take some two-three years for electric vehicles to start plying on Indian roads. So far, India does not have the infrastructure to support EVs on a mass scale. This issue can be solved when the government intervenes, but another aspect relevant here is that the EV must at least have 150-200 km range to be widely accepted in India. When these two matters are taken care of, India will enter an era of electric vehicles.