Magenta is planning to expand its charging stations to other important highways under its EV billing meter scheme. In its first phase, the meter has been set up at a charging station installed by Magenta Power in Navi Mumbai. 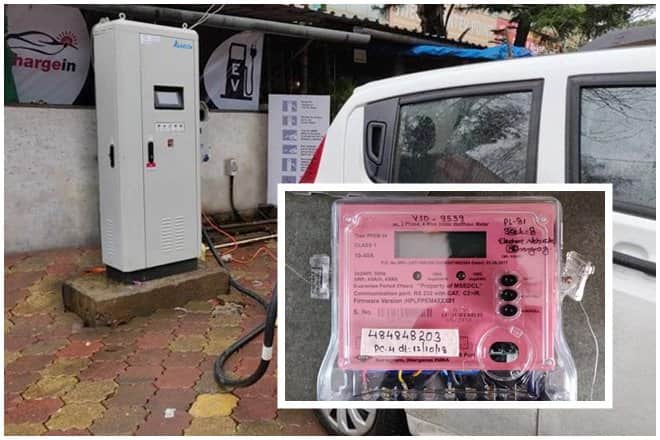 Magenta Power says the EV billing meter will significantly reduce the cost per Km for usage of Electric Vehicles.

With an ambition to go all-electric by 2032, the government of India has put several policies in place to push acceptance to electric vehicles. One of the policies includes EV charging metering under a subsidised rate.

Individual states like Maharashtra, Karnataka, Andhra Pradesh, Telangana published their EV policies with this subsidised energy rates on offer. However, EV billing meters have not been in place. There have been some EV charging stations set up, but they so far have been connected to the base meters which means higher prices for the consumers.

Now, Magenta Power with support from the government of Maharashtra and the MAITRI programme has installed the first EV billing meter in the country.

This is a first of its kind initiative in India which now opens up the nation to set up such charging points under the governments EV support program, Director, Magenta Power Maxson Lewis said at the launch of the EV billing meter.

The idea is to make the charging experience across India as convenient as possible. While this meter setup is a small step, it is a significant one in India’s EV journey, he added.