Lamborghini marks another record to its rundown with its Super SUV, Urus, as the best-selling model in the shortest time ever. 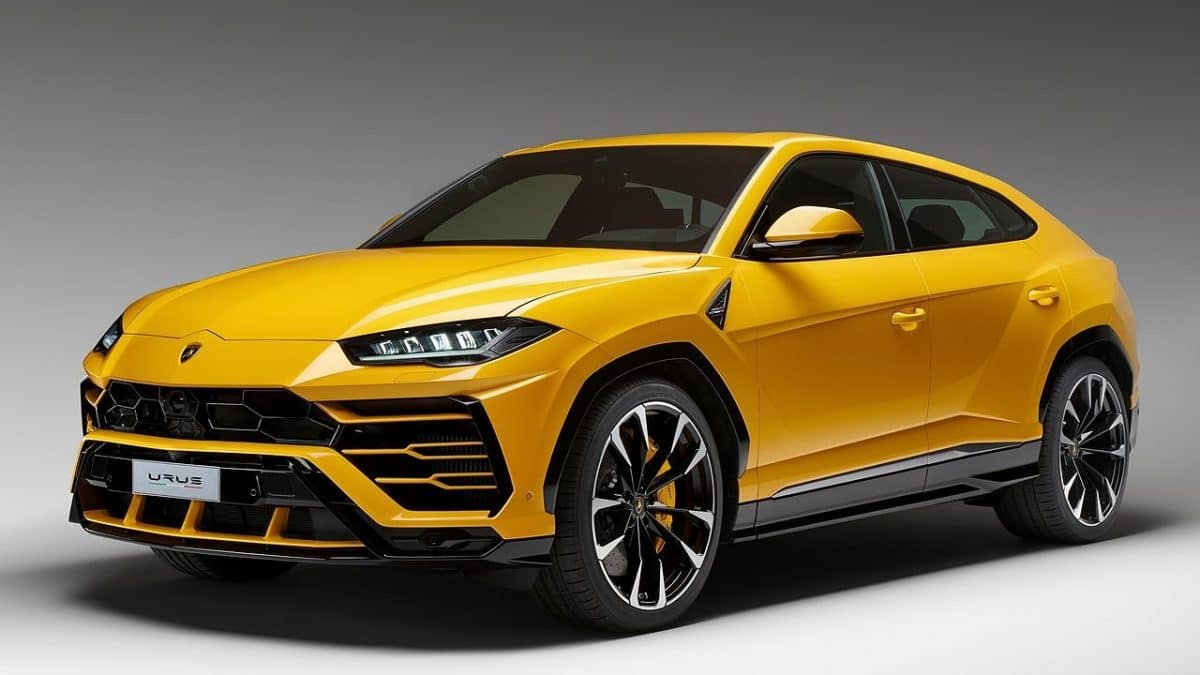 Lamborghini Urus has doubled the Italian company’s overall sales since its market launch in 2018. Till date, 20,000 units of this super SUV have been produced. The twenty-thousandth Urus, in Viola Mithras shade with dark brake callipers and equipped with a panoramic sunroof, is on its way to its owner in Azerbaijan, the firm said.

The Urus’ soaring sales are responsible for doubling the size of the company’s Sant’Agata Bolognese factory from 80,000 to 160,000 square meters, while new manufacturing techniques have been adopted to keep pace with soaring demand.

Many awards and accolades were bestowed upon the Urus, and it has played an instrumental role in events all over the world – from the highest roads to the most challenging off-road scenarios. According to Lamborghini, the entire examples around the world have travelled more than 360 million Kms in total.

“From the first moment we presented the Urus concept at Beijing motor show in 2012, to its market debut in 2018 and each year since, the Urus has proved its instant and continued appeal as a true Lamborghini, born from our super sports heritage and the world’s first Super SUV, the LM 002,” said Stephan Winkelman, Automobili Lamborghini Chairman and CEO.

“The Urus is a perfect complement to our super sports model ranges, providing a luxurious and high-performance daily drive for those who identify with our authentic Italian brand.”

The Urus is indeed responsible for attracting many new customers to the Sant’Agata Bolognese-based marque. It was introduced to customers on a 2018 world tour following its launch in December 2017.

After just four months, 114 cities had been covered, and more than 70% of the initial orders came from new Lamborghini customers and the demand of the model has been so sustained that the company has employed a further 500 employees throughout the past four years.

Available locally from $391,970 around Rs 3.10 Crore, the Urus is said to combine the soul of a super sports car with the functionality of an SUV.