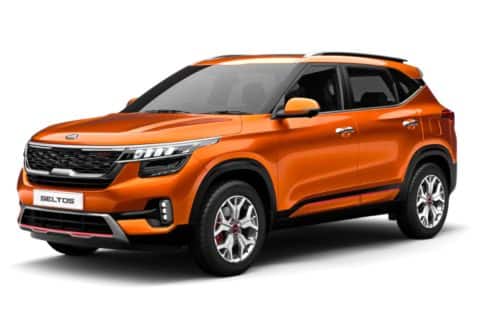 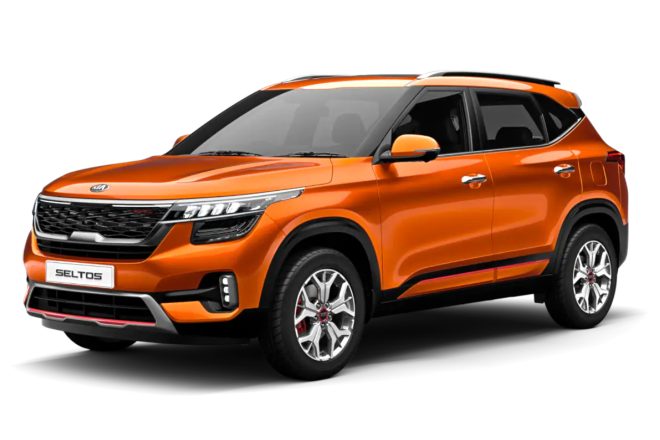 Kia Motors, the South Korean car manufacturer is going to commence the mass production of its maiden product for India, Seltos, from at its manufacturing plant in Andhra Pradesh on July 31st. “Kia Motors will roll out the first car from its state-of-the-art manufacturing facility in Anantapur, in the state of Andhra Pradesh on July 31. With this, the company will begin the mass production of the Kia Seltos for the Indian market,” sources told PTI.

Kia Motors had begun the trial production of this SUV during the month of January this year. The final product comes within six months of the same. Pre-bookings for the Kia Seltos have already commenced at a token amount of Rs 25,000. Interested customers can book the Seltos at any of the 206 dealership outlets of the brand or on the company’s official Indian website. The company sources told PTI that within a day, the Seltos recieved more than 6,000 pre-bookings. Kia Motors Anantpur facility, which is spread in an area of 536- acres, is capable of producing 300,000 units annually.

Kia is going to launch the Seltos in India in two variants. These are namely GT Line and the Tech Line. The engine line-up will include a 1.5-litre diesel, a 1.5-litre petrol and a 1.4-litre, turbocharged petrol. Transmission options will include a 6-speed manual, a 6-speed torque converter automatic, a CVT along with a 7-speed DCT. All the engine options of the Kia Seltos will be BS-6 compliant. The Kia Seltos is going to launch in India on August 22nd. We expect its prices to fall in-between the range of Rs 11 lakh to Rs 17 lakh. As a result of this, it will fall right in the middle of the compact SUV segment in India. Consequently, it will compete against the likes of Hyundai Creta, Tata Harrier and MG Hector along with the Mahindra XUV500.