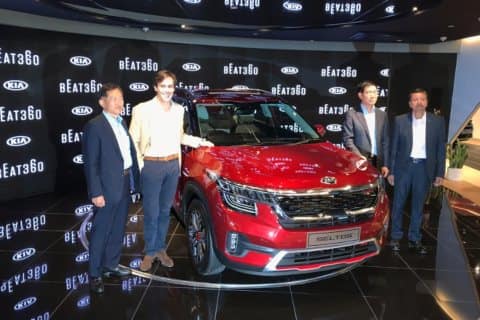 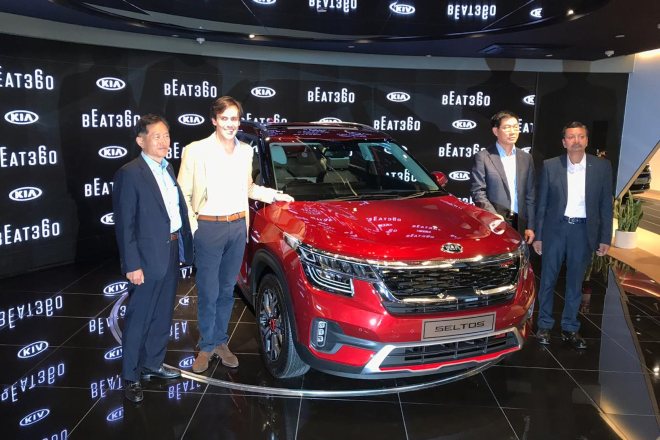 Kia Motors India today launched the Kia Beat 360 in the country as a first of its kind digital experiential centre where Kia will showcase its technological advancement in various forms like VR (virtual reality). This is the first Beat360 that has been inaugurated outside Kia’s home country South Korea and the manufacturer plans to expand the concept to other markets eventually. The Beat360 experience centre has been inaugurated at Cyber Hub, Gurugram.

The Beat360 is widely based on three experiential zones – Surround Media Zone that demonstrates audio and video capabilities, Beat360 Cafe where customers can configure their cars in 3D and Mixed Reality Zone where customers can experience the car in augmented and virtual reality.

Kia Motors plans to be India’s most loved auto brand, says Vice President, Sales, and Marketing, Kia Motors India, adding that the Beat360 aims to understand customer expectations and requirements through a much more immersible experience for them. He further added that Kia Motors considers India as a very important market as it is the third-largest automobile market in the world. The South Korean manufacturer has a plant in Anantapur with a capacity of 3 lakh units.

Kia recently launched its very first product in the country, the Seltos which has been well received and is one of the first BS-VI compliant cars to launch here well ahead of the government mandate to come into effect in April 2020. The price of the Seltos at Rs 9.69 lakh (ex-showroom), in fact, undercuts that of its prime rivals like Hyundai Creta and has a wide array of comfort and convenience features.

The Seltos is available with two trims – GT Line and HT Line which are further categorised in several sub-trims that include HTE, HTK, HTK+, HTX and HTX+ and GTK, GTX and GTX+. Kia has started the Seltos deliveries. The manufacturer has close to 265 touchpoints in India as of now and the plan is to expand rapidly.