The latest job cutting programme comes in addition to the last year’s 1500 job cuts done by the UK based carmaker. Also, the company will be deviating further investments towards electrification of the future vehicles. 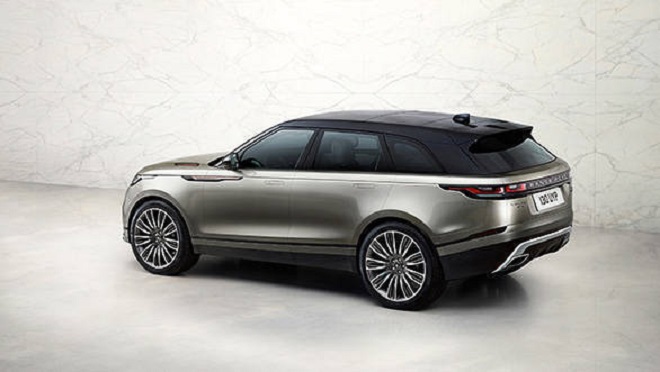 The Tata-owned luxury carmaker from the UK, Jaguar Land Rover has recently announced a major cost-cutting programme which includes taking down around 4,500 jobs from its UK workforce. The numbers are in addition to the last year’s 1,500 job cuts.  As of now, no confirmation is made about the location these jobs will be trimmed from, but the company has issued a statement conveying that in the initial phase the workforce will be sliced through a voluntary redundancy programme.

The company calls this event as “turnaround and transformation programme” which is calculated to save £2.5bn (equivalent to Rs 22,459 Cr) over 1.5 years.

Jaguar Land Rover CEO Ralph Speth said: “We have taken this decisive action to help deliver long-term development and sustainability, in the face of various geopolitical and regulatory disruptions as well as technology challenges facing the automotive industry.”

Along with the steeply fallen sales of JLR in China, the company announced its overall decreasing demand for diesel engines and sedan cars. As a result, the company has to bear a loss close to £90 million (equivalent to Rs 808 Cr) in the third-quarter 2018.

The company hasn’t announced any plans for the plant shut down. However, it has hinted that a major portion of the further investment will be deviated to the electrification with electric drive units to be produced at JLR’s Wolverhampton powertrain plant by the year 2020. Ham’s Hall will also be getting a new battery assembly centre, which is also said to be the biggest of its kind in the UK.

As announced earlier by the company, JLR is focused to work on providing an electric variant of every JLR vehicle produced from 2020.

Stay tuned to Financial Express for more such auto updates!