The upcoming compact Skoda SUV will be called the Kushaq, a name that was derived from the Sanskrit word for king – ‘kushak’ but Skoda replaced the ‘K’ with a ‘Q’ 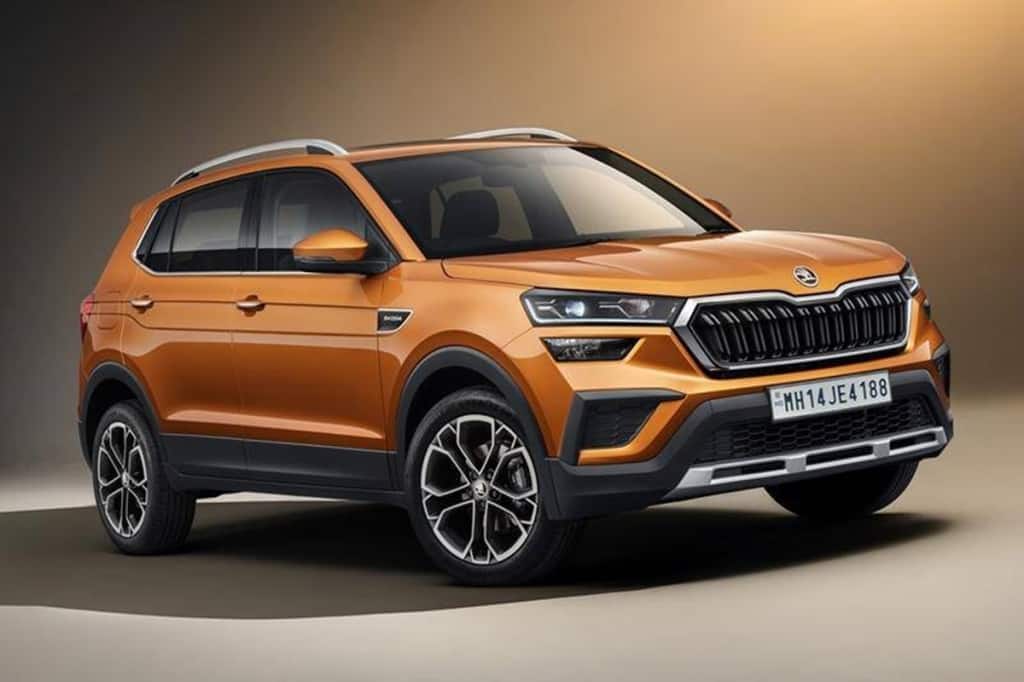 Under its India 2.0 strategy, Skoda Auto is leading the charge for Volkswagen in the country and its first move is to introduce a car developed specifically for this market. The compact SUV concept unveiled at the 2020 Auto Expo, Vision IN, now has a name that the production version will wear at its tailgate. The upcoming SUV will be called the Kushaq, a name that was derived from the Sanskrit word for king – ‘kushak’ but Skoda replaced the ‘K’ with a ‘Q’ since the Czech brand is lining up car names that end with a ‘Q’ – Kodiaq, Karoq, Kamiq.

The ‘king’ under the spotlight

The question of ‘why don’t Indian cars have Indian names’ has been lingering in the background but quite restricted to perhaps bar room discussions or Internet blogs. This question is, however, not as simple as it appears. It also needs an understanding of how a language and culture develop.

English names have been lending a more ‘upclass’ appeal to cars and that is more to do with culture development than board meetings at car companies simply choosing not to use Indian names, which does happen due to the said culture development.

There have been some names like Mahindra Thar which have been a massive hit but mostly car names in India, even from Indian manufacturers, bear a name from the English language or derived from it. Indian monikers on cars would be very welcome but it’ll have to be done smartly like the Thar.

There’s a reason why you can’t go ahead name a Tata Sumo, Tata ‘Pehelwan’. It is the same reason why people around the world look like they’re having a stroke when they try pronouncing the name of a Chinese car or the reason why a French manufacturer couldn’t just call one of their cars ‘Flèche d’argent’ which simply means silver arrow, but try saying it in French if you don’t speak the language and..

Kushaq, on the other hand, won’t cause any of the aforementioned dilemmas. The name is short and petite, it rolls off the tongue easily, Indians can be proud of the fact that it comes from an Indian language, and it taught us (a lot of us who flunked Sanskrit as a subject in school) a Sanskrit word. It carries Skoda’s intention and preparation for the India market, also because it rolls out in the compact SUV segment which happens to be ridiculously popular here.

More about the Kushaq

Built on the MQB-A0-IN platform, Skoda Kushaq will be offered with a choice of two engines. The 1.0-litre 3-cylinder turbo petrol will come with a 6-speed manual or 6-speed automatic. It is the same 110 hp engine and transmission combo available in the Skoda Rapid. These specifications will be available for the entry-level trim of the Kushaq. The higher-spec models would be powered by the 1.5-litre, 4-cylinder turbocharged petrol engine borrowed from the Skoda Karoq that puts out 150 hp and 250 Nm of torque.

The Kushaq will offer similar connected car technologies as its rivals through MySKODA Connect functionality. Besides this, it’ll also get features like all-LED lighting, ventilated seats, wireless charging, automatic climate control, among others.

Skoda is aiming the Kushaq SUV squarely towards the highly popular Hyundai Creta and Kia Seltos. Other players in the segment also include the Nissan Kicks, Maruti Suzuki S-Cross and the Renault Duster. Expect Skoda to price the Kushaq competitively between Rs 10-16 lakh (ex-showroom). Prices will be announced in June.