The slump in sales has also affected two-wheeler sales as total sales in May declined 6.73 percent to 17,26,206 units compared to 18,50,698 units in the same month a year ago. Motorcycle sales last month declined by 4.89 percent. 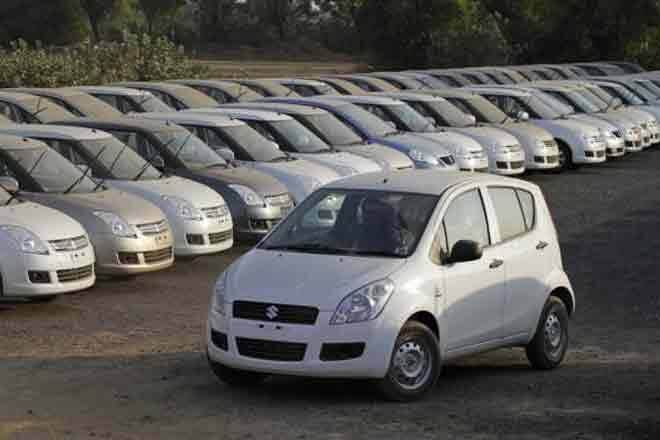 In April, the Indian automobile industry reported the worst ever sales decline in the past eight years and the slump is continuing as SIAM data indicates to a further drop in May sales. According to data released by the Society of Indian Automobile Manufacturers (SIAM) on Tuesday, domestic passenger vehicle sales declined 20.55 percent to 2,39,347 units in May from 3,01,238 units in May 2018. Domestic car sales were down 26.03 percent to 1,47,546 units compared to 1,99,479 units in May 2018.

Various aspects have been attributed to for the sharp decline in sales, including high inventory with dealers that led to wholesale volumes slowing down and price hike that came about due to the addition of new safety features in two- and four-wheelers starting 1st April 2019.

SIAM Deputy Director General Sugato Sen commented over April 2019’s poor sales performance saying that the industry had not seen anything like this in the last 10 years when there is a decline in sales in all of the vehicle segments.

The situation is similar in the balance between production and dealer inventories in the two-wheeler market. With dealerships reporting back with an inventory to last them 80-90 days (normal inventory should last 20-30 days), Hero MotoCorp and Honda Motorcycle and Scooter India (HMSI) cut production by about 15 percent in the period of March to May. Royal Enfield also trimmed its production to around 8.8 lakh units against 9.5 lakh units for FY 2018-19.

Analysts said purchase deferrals due to elections and high inventory with dealers led to weakness in wholesale volumes. Besides, price hikes due to new safety norms from 1 April weakened demand. “We expect the industry to remain weak in the near-term on account of high and rising cost pressure by price hike due to safety norms,” analysts at Nomura wrote.