Hyundai India to provide up to 7 years extended warranty

Hyundai India introduces sixth and seventh-year extended warranties for its petrol models, with two slabs for customers to choose from. Prices range between Rs 15,154 and Rs 46,350. 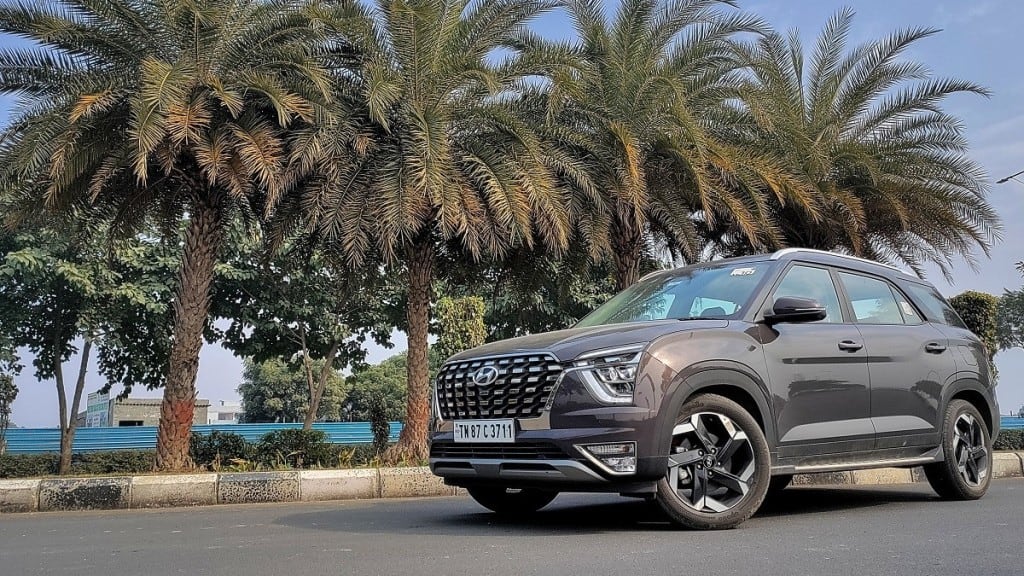 Hyundai India has rolled out its sixth and seventh-year extended warranty plans for its petrol models. Currently, Hyundai offers a standard three-year or 1 lakh kilometre warranty for its vehicles, and with the new plans, customers have more flexibility.

The newly-announced six and seven-year warranty plans can be availed for the Hyundai Eon, Santro, Grand i10 Nios, Xcent, i20, Venue, Verna, Creta, and the Alcazar. The prices for the new extended warranty range between Rs 15,154 and Rs 46,350.

In other news, Hyundai has opened bookings for the new Tucson SUV, which will be launched in India on August 4. The Tucson will be available in two trims, Signature and Platinum while being offered with two engine options, the diesel being the most powerful in its class.

The Tucson will also get a host of segment-first features, including ADAS Level 2, the longest wheelbase in its class, reclinable second-row seats, and an all-wheel-drive system. Other features include wireless charging, a large infotainment system with an 8-speaker Bose system, Alexa and Google voice assist, connected car features and more.

When launched, the new Hyundai Tucson will compete with the Jeep Compass and the Citroen C3 Aircross, both of which offer similar features but in different ways. Currently, the Jeep Compass is the best-selling among the three SUVs and Tucson is expected to change this.