Honda Cars: How sheet metal turns into a car at the Tapukara plant

The Japanese way of efficient and clean living imbibed into an automotive plant, where robots humans and the environment work hand in hand, not against each other 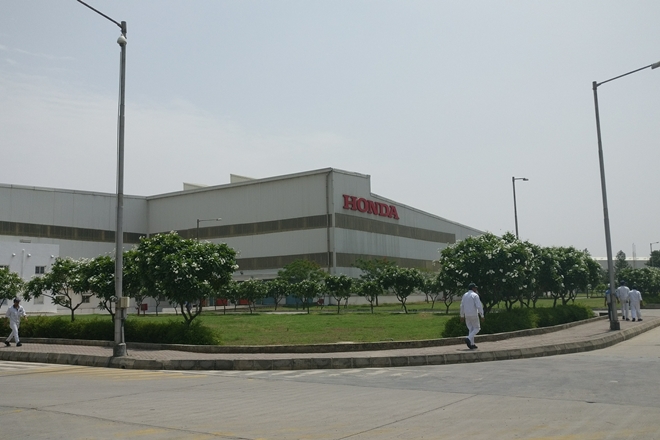 Honda cars have never taken India anything short of seriously when it comes to cars. They’ve etched themselves into our hearts and onto our streets. Yes, they have floundered on occasion, and yes they have on many occasions been last to the party, but they have, in the truest sense of the indomitable Japanese spirit, endured against all odds. Now Honda cars have two major manufacturing plants in India, the primary being their set up in Greater Noida. Their more recent establishment is their plant in Tapukara, Rajasthan is just outside the limits of Delhi National Capital Region (NCR). In a recent press exercise, we found ourselves at the plant, in the middle of the day to see cars go from sheets to the final product on the assembly line. What we saw was how Honda has integrated the Japanese way of life into a majorly Indian manufacturing set up. 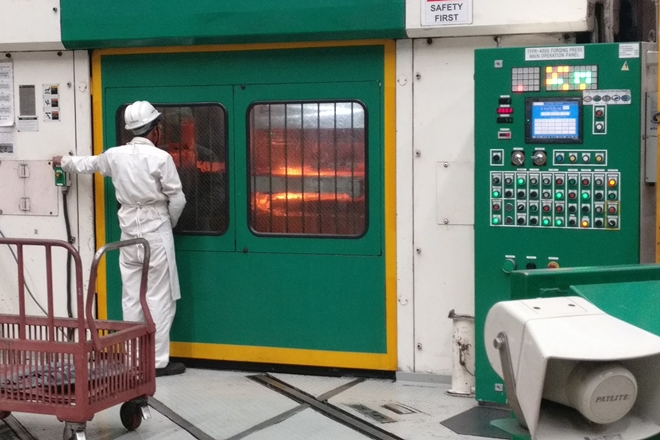 The Tapukara plant became a production entity in 2014, in expansive 400-acre property. Now when you hear the words plant and 400 acres, in one sentence, you’d expect a bedlam of activity surging through 400 acres of noise, smoke and cement. The truth is however far from it. The entire property has been designed to the tee, with rolling green gardens, trees interjected with sound insulated manufacturing units. It’s all about the aesthetics, in Japan. And we love it. This especially considering the plant is capable of producing an almost insane 1.8 lakh units every month. To put that in perspective this unit is capable of producing four cars every minute, which means that a car is rolled off the lot every 15 seconds. Let those numbers sink in for a second.

At present, the plant, which does not run at full chat all through the year, currently pulls out a rather significant 1.2 lakh units. Which include the Honda cars, City, Jazz, WR-V and BR-V. From manufacturing to testing this plant is capable of everything. The plant even has its own forging unit, for crying out loud. why is that significant? Name one other OEM in the country that has one. Actually don’t even try. There aren’t any. From crankshafts to manual gearboxes and everything in between (engines included) are made at Tapukara. The only bits to be left out are the CVTs (which are usually outsourced) and some assorted relays. All accounted for the localisation comes up to a stunning ninety percent.

We could spend this entire article talking about how each process is undertaken and how we go from sheet metal to a perfect road ready amalgamation. Let’s not. We’ll be doing a video on the entire process really soon. The focus of this story is how through the integration of technology, humans and robots work together in perfect sync timed to the tee. The robots take care of everything from welding, forging, sheet presses, paint and even plastic moulding around the assembly shops. Doing the jobs that could potentially threaten human health or cause injury. On the other hand, humans handle the bits that need the slight personal touch. 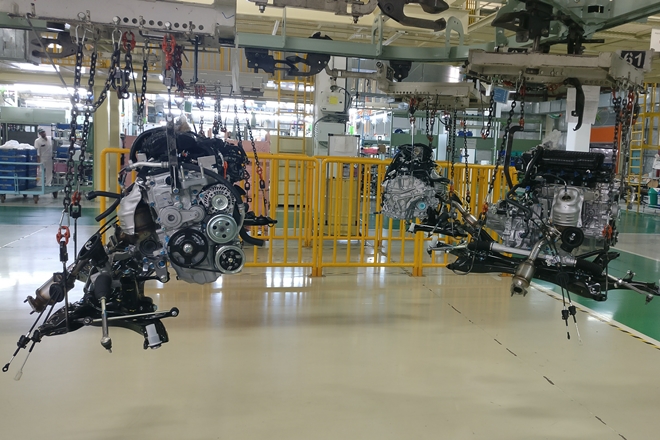 Now what we have to understand is that all of this conducted with a zero defect policy. Which means that not one defected product can be allowed to leave the facility. Which runs at a 99% accuracy rate. Yes 1.2 lakh, 99%. And to that end, the facility is disciplined beyond words, the entire time while roaming around the facility and ogling at the workers in their daily tasks, they merely carried on about their work, barely even noticing us. Each white line is treated as law. Not one path is violated. All safety is a must. Even if that means wearing a hard hat over your cap.

Now as we said, Honda ensure they give back as much as they take to the environs, the plant recycles 100% of all water waste in-house and develops 12,000 kW of power through their own solar plant and even harvest rainwater. Waste not want not. I guess. Additionally, Honda has a 50:50 ratio of production area to open space which they have used to plant 25,000 trees! Now that’s something.

The bottom line is then that Honda has made no pretences in their dedication to the Indian sub-continent. The truth is words are only words and you don’t fully understand the extent of it until you find yourself in Tapukara.