Honda to discontinue diesel cars in India? Here’s what the company says!

Is Honda planning to discontinue its diesel cars in India? Read along to find out what the company has to say! Honda’s Indian product portfolio currently includes the City, Amaze, Jazz, WR-V, and City e:HEV hybrid. 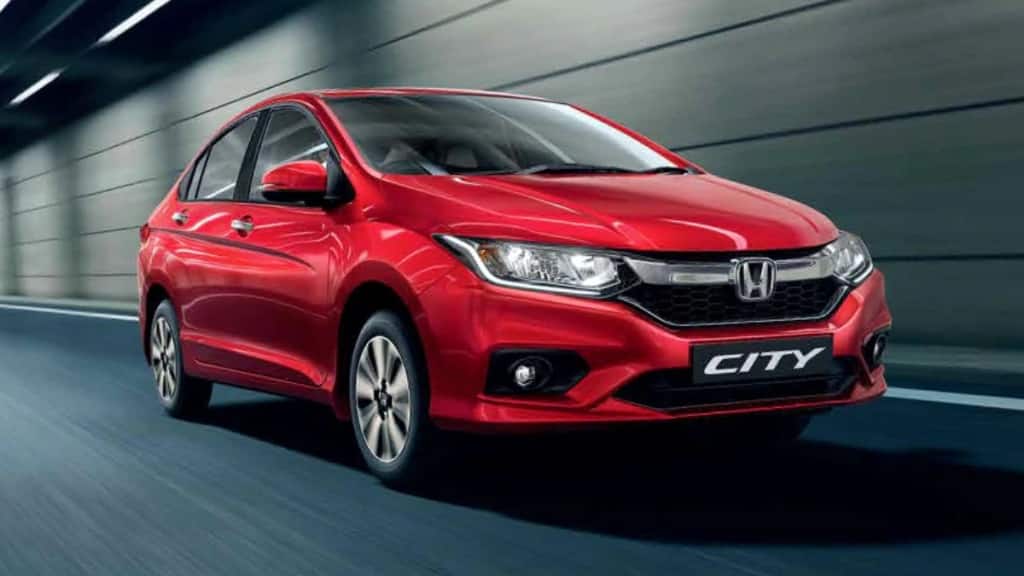 Honda to discontinue diesel cars in India? Here's what the company says!

Honda ventured into the diesel car segment in 2013 with the Amaze sub-compact sedan. Over the years, the company’s new 1.5-litre diesel engine powered a host of Honda cars and it still does its duty in the fifth-generation City, Amaze, and WR-V. However, as per recent media reports, Honda might soon discontinue its diesel cars in India. In this article, we have shared what the company has to officially say about this matter.

For the uninitiated, Honda Cars India’s CEO, Takuya Tsumura recently while speaking to the Times of India said, “We are now not thinking too much about diesel. So, diesel we will not do. Currently, it’s very hard to clear RDE with diesel. Even in Europe, when that regulation came in, most of the brands could not continue with diesel. A similar thing is happening in India.”

The RDE (Real Driving Emissions) norms will come into effect in April 2023. It will require cars to achieve emission targets in real-world conditions as opposed to just in a laboratory test. For this, vehicles will need to have an on-board self-diagnostic device called OBD2 as standard. This will make the emission limits a lot harder for automakers to comply with, especially diesel vehicles.

In response to Express Drives’ query, Honda Cars India in an official statement said, “Among the different powertrains in our overall lineup, petrol has a dominant share of more than 90% and diesel share has been decreasing. As of now, we are going to sell the diesel variants till some time. However, after RDE implementation, the situation will change and diesel share is expected to come down further. Therefore, we are currently evaluating which powertrain to focus more for future.”

Honda’s current Indian portfolio includes the fourth and fifth-gen City along with the City e:HEV, Amaze, WR-V, and Jazz. The Honda City e:HEV hybrid sedan was launched in India early this year and it is claimed to offer a fuel economy of 26.50 kmpl. As per media reports, Honda will stop the production of Jazz, WR-V and fourth-gen City by March 2023, and instead launch a new mid-size SUV next year.