The global Takata airbag fiasco has now forced Honda to recall over 5,000 vehicles to replace the airbag inflators. 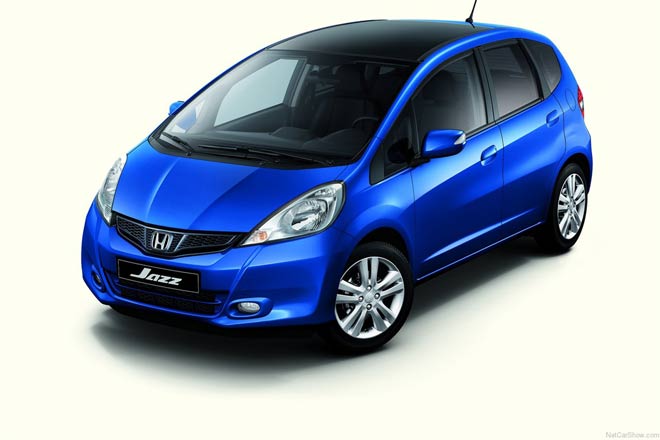 Honda Cars India has issued a recall for 5,088 vehicles to replace the airbag inflators. The recall is a part of the global recall of all vehicles equipped with faulty airbag inflators manufactured by a now-defunct Japanese company – Takata.

Honda has said that the replacement will be carried out free of cost at Honda Cars dealerships across India from 29th July onwards and the manufacturer will get in touch with the respective owners directly. If you own any of the vehicles mentioned above, you can check if your vehicle is a part of the recall by submitting your 17-alphanumeric Vehicle Identification Number (VIN) on the manufacturer’s official website or by calling their local dealer. Honda said in a statement that it urges owners of Honda vehicles affected by the recall to get their vehicles repaired at authorized dealers as soon as possible.

The recall from Honda is critical as globally, the faulty component is a safety risk and has caused injury and even death. Honda stated that “HCIL reiterates the importance of replacing the affected Takata front airbag inflators urgently as they may deploy with excessive internal pressure when activated. The airbag inflator casing might rupture which may result in injury or safety risk to the vehicle occupants.”

Takata used to supply airbags and other auto components to over 30 manufacturers who sold those vehicles globally. The Japanese company began making airbags from 1988 and alone held 20% of the global market share. Takata is responsible for the largest auto recall in history.