The forthcoming new Mahindra Scorpio will set itself apart from its newly-launched sibling – Mahindra XUV700. The SUVs will feature a slew of distinctions among themselves. 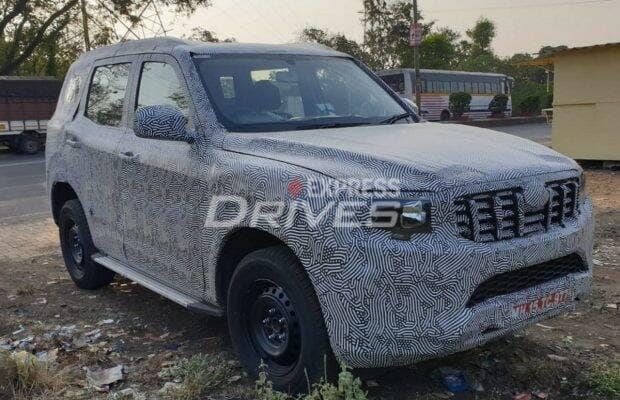 Mahindra XUV700 is the newest launch from the indigenous carmaker in the Indian market. The homegrown brand has already received 50,000 orders for the XUV700, and the company is now readying the new-generation Scorpio. The production-ready avatar of the new-gen Mahindra Scorpio is already spotted on test. The mules of the SUV have been spied inside-out, revealing a slew of important details. That said, we can affirm that the new Mahindra Scorpio will be a vastly different product from the XUV700, and here’s how. 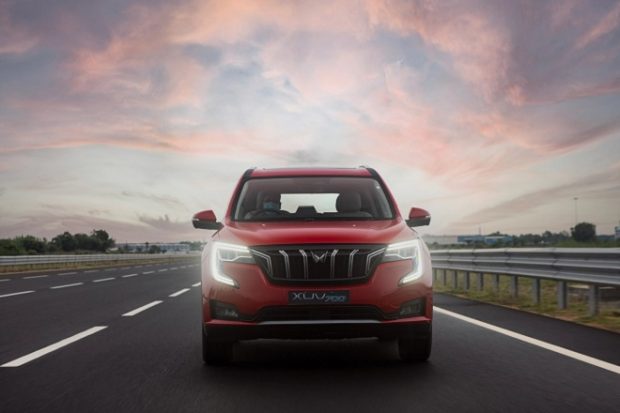 The new Mahindra Scorpio will use a ladder-frame architecture, unlike the contemporary monocoque construction seen on the XUV700. Even the outgoing model uses body-on-frame construction, which is only seen on the more hardcore and offroad-friendly SUVs these days. The monocoque frames, however, are used on crossovers that are designed to be more agile and posh.

The Scorpio is reported to come with a rear-wheel-drive layout as standard. On the contrary, Mahindra XUV700 uses a front-wheel-drive layout. The high-end trims of the XUV700 can be had with an AWD mechanism with independent suspension systems on both ends. The new Mahindra Scorpio will get a hardcore 4WD set up with a rigid axle at the rear and IFS for the front. Additionally, the rear axle may feature an MLD for better offroad performance. A low-range gearbox could also be a part of the package. 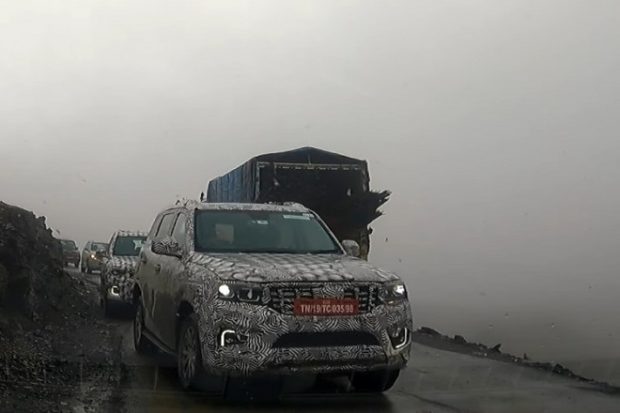 Another big difference between the new Mahindra Scorpio and the XUV700 will be the design. While the XUV700 features all modern styling cues, the Scorpio will don a boxy and upright attire. The roofline on the XUV700 slopes down towards the tailgate, whereas, on the new-gen Scorpio mules, it can be seen taking the opposite direction for better headroom for third-row occupants. 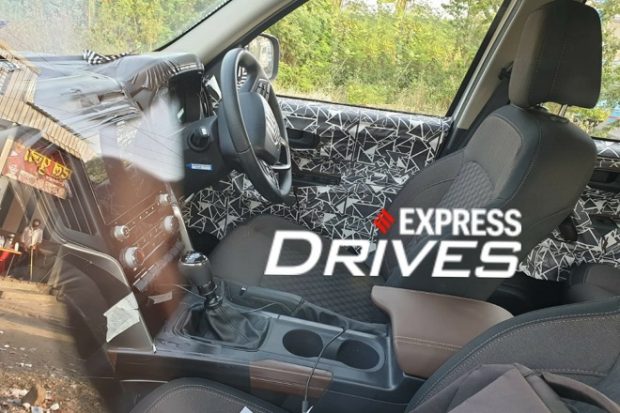 Spy images reveal that the upcoming new-gen avatar of the Scorpio will miss out on a lot of segment-first features that are offered on the XUV700. The list includes – pop-out-type door handles, skyroof, and integrated dual HD superscreen for the infotainment unit & instrument console. However, the Mahindra Scorpio will get a large touchscreen infotainment unit fixed in a portrait manner. Also, the SUV will feature twin-barrel projector headlamps, along with LED DRLs.

The Mahindra XUV700 is targeted at urban buyers who are looking for an SUV with relatively better ride quality and body control. However, they are ready to pay the premium in the form of reduced offroad capabilities. The new Scorpio, on the other hand, will lure buyers from not just urban environments but also smaller cities and towns (Tier 1 and Tier 2 markets). The offroad capabilities and the sturdiness of the ladder-frame chassis come at the expense of body roll. And that’s how the target audience of the Mahindra Scorpio will differ from that of the XUV700’s.