Government to procure another 20,000 electric cars for babus; tenders out in early 2018: EESL

The second big tender to procure electric cars by the government might see more car makers participating to stay ahead in the electric race. 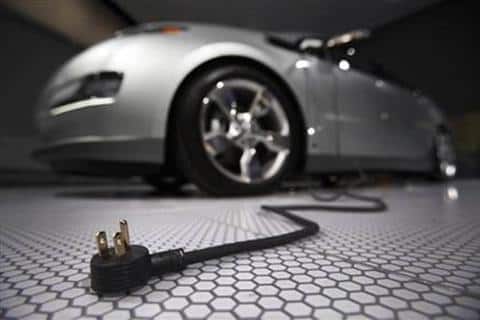 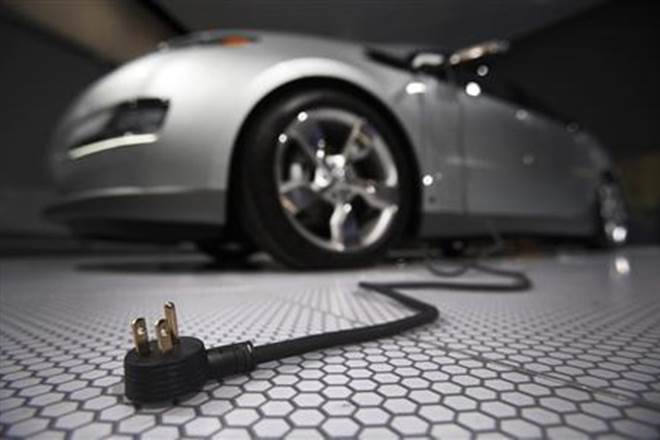 State-run Energy Efficiency Services Limited (EESL) will float a new tender to procure 20,000 electric cars as the central government plans to electrify its car fleet in next 4-5 years confirms CNBC-TV18. Other sources aware of this plan believes that the contract may be worth Rs 2,300 crore and  the tender will go up in early 2018. Government’s strong take on electric cars and its ambitious project to sell only electric cars by 2030 has already saw EESL procuring the largest ever electric car order in the world. Government has already awarded a contract worth Rs 1,120 crore to Tata Motors in September earlier this year. Mahindra & Mahindra also matched the bid and was awarded 30% of the total order of 10,000 electric cars which will be delivered in two-phases.

The electric cars being brought by EESL will cost them Rs 11.2 lakh per unit and is the first move by the government towards mass electrification of cars in India. These electric vehicles procured from Mahindra and Tata will replace the existing petrol and diesel cars currently being used by the central government and its agencies over a 3-4 year period. Government’s move to electrify its car fleet shows how serious it is about electrification and slowly but steadily would also focus on developing infrastructure.

Also read: Electric cars for babus: Is it really Mahindra vs Tata Motors in Indian electric car space? Not really

Fresh tender means more competition and while Tata Motors and Mahindra has an edge over other automakers, we are certain that there will be more automakers who will participate in the second round of electric vehicle procurement. Government also believes that an order of 5.5 lakh Electric vehicle will further increase investments in electric mobility by OEMs. This also means that auto makers like Nissan, Toyota, Renault, Hyundai and even Tesla whose India debut is much anticipated might take part in this tender to process to ensure early benefits from electric mobility for the Indian market.

Currently, Tata Motors will be supplying Tata Tigo Electric car to to the government. Mahindra has also confirmed that it will launch the electric version of Mahindra KUV100 electric in 2018. Nissan India has been considering the Nissan Leaf for India for a while now and India’s largest car maker Maruti Suzuki has also confirmed investing in manufacturing electric cars in India.