In view of rising pollution in the national capital region, the Delhi government was planning to procure electric buses to provide clean mode of public transport. 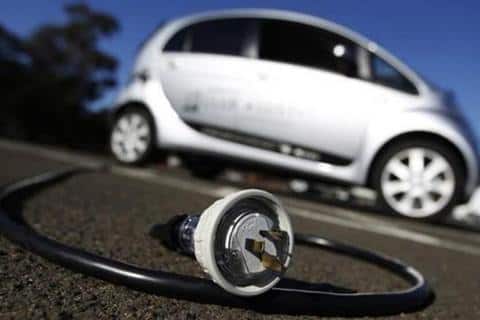 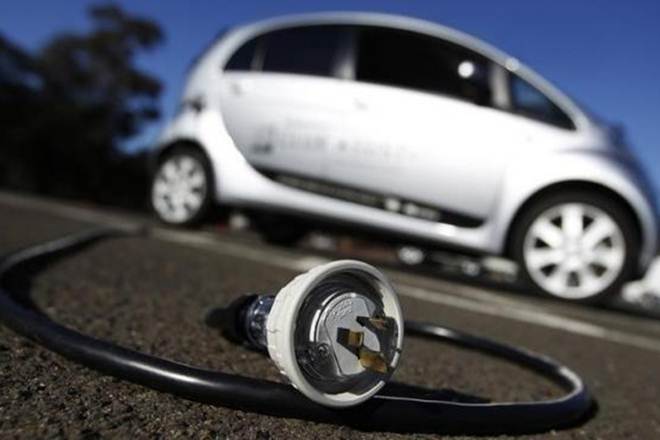 State-owned Energy Efficiency Services Ltd (EESL) will float another tender for 10,000 e-cars in March-April next year in line with the government’s vision of having all-electric passenger cars by 2030. “There will be another tender for 10,000 electric cars in March or April next year,” EESL Managing Director Sarah Kumar told reporters in a media interaction. Kumar said the company is expecting a turnover of Rs 3,500 crore during the current fiscal with bottom line of Rs 250 crore. He also spoke about the EESL’s plans to have a share in the big electric vehicle charging infrastructure market, following the government’s focus on e-vehicles. Another senior official of the company said the EESL would also have plans for procuring electric buses in the country but the scale of business would depend on demand.

In view of rising pollution in the national capital region, the Delhi government was planning to procure electric buses to provide a clean mode of public transport.The official said there is a huge potential in electric charging infrastructure as there are available technology which can charge electric vehicles in 5 to 10 minutes, but those are expensive.However, the EESL has already floated tender for AC (Alternate Current) and DC (Direct Current) electric vehicle charges. These DC chargers can fully charge electric vehicles in 45 to 60 minutes, while the AC charges takes 6 to7 hours. Tata Motors and Mahindra & Mahindra had emerged as successful bidders in the first of tender of the EESL for 10,000 car finalised last month.