Google Waymo vs Uber: Everything you need to know about the war of the software giants

In a flurry of legal filing sees Uber throw more ex-employees under the bus while, Waymo pulls back some of its filings 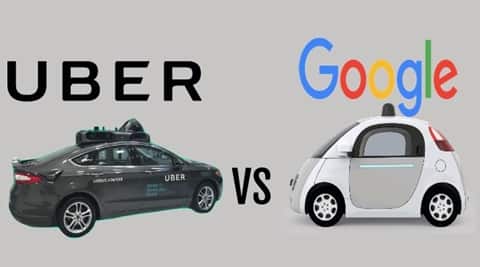 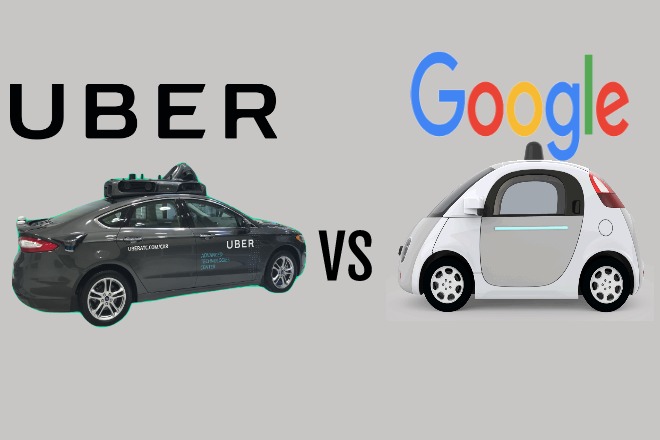 Friday, saw things between Google Waymo (Google’s Self-driving car operation)  and Uber come to a head with a barrage of legal filing between the two companies hitting the public space. Now for those of you who are just catching up with the story, it all started when Waymo accused Uber scheming with a former engineer to steal trade secret and thousands of their proprietary tech files of propping their own autonomous project. The plot further thickened when Uber, who had so far denied any knowledge of such nonsense, said that their former self-driving project lead Anthony Levandowski (who incidentally started off this same program at Google) had in fact stolen the files !! Incriminating as this sudden admission of guilt is, Uber still insists that despite this there was no cross flow of data and that Levandowski was merely using these files as collateral so that he would receive the rather sizable bonus that he was promised for his time at Google. Google Waymo is claiming that Levandowski stole 14,000 high-security document when he left Google to start Otto.  The startup of his own, dealing with autonomous vehicles, and within months of its set up, Uber swooped down on it rewarding our man with a sizeable $680 million for his troubles. Now the tussle continued for quite a while till of course, Uber decide it wasn’t worth the PR and gave Lewandowski the boot.

During the initial months, Uber insisted that they had about these files. However things quickly changed for them, with them issuing a pretty contradictory program saying that they knew about the files all along, but Levandowski was simply holding onto them till he received the 120 million that had been promised to him by Google.

On Friday, Uber spoke out saying that the “evidence” in the case clearly shows that the files were never utilized by Uber. Leaving no ex-employee to throw under the bus, Uber’s legal team also said that former  CEO Travis Kalanick was aware that Lewandowski had possession of these files but never brought them in at Uber. Which is why they are claiming Waymo’s levy against them if moot.