Gaurav Gill nominated for 2019 Arjuna Award: What it really means for sports in India

The 12-member selection committee has selected 19 sportspersons for the Arjuna Award which finally includes rally driver, Gaurav Gill to recognise his outstanding achievement in sports. 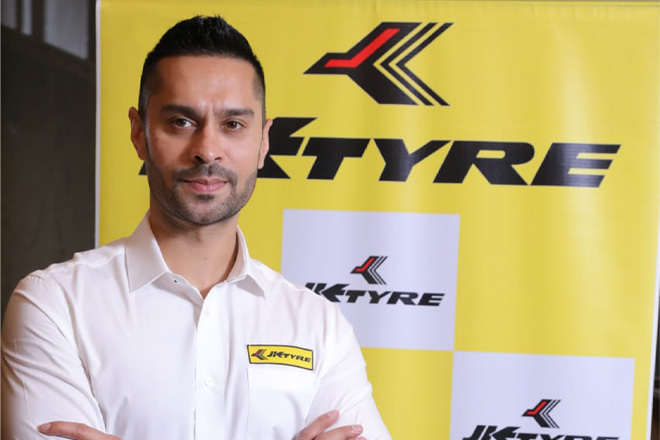 Indian rally driver Gaurav Gill has finally been nominated for the highly coveted highest civilian honour for sports in India, the Arjuna Award for 2019. This year, the 12-member selection committee nominated 19 athletes for the award among which Gaurav Gill has been included. The Arjuna award, is a bronze statue of Arjuna with a scroll, in addition to a sum of Rs 5 lakh cash prize. In order to be eligible for the award, a sportsperson should not only have had good performance consistently for the previous four years at the international level with excellence for the year for which the award is recommended, but should also have shown qualities of leadership, sportsmanship and a sense of discipline.

Luckily for Gill, he has two decades of experience under his belt with victories and triumphs on home soil, Asia and world championship levels. Gill won the Asia Pacific Rally Championship (APRC) three times in 2013, 2016 and 2017 with Team MRF Skoda. In 2018, Gill also raced in the WRC2 category as a non-priority entry where he came back with impressive results driving the Ford Fiesta R5 car for Team MRF. Gill is scheduled to continue to compete in WRC2, spearheading JK Tyre’s campaign in three rounds – Rally Turkey, Wales Rally GB and Rally Australia. 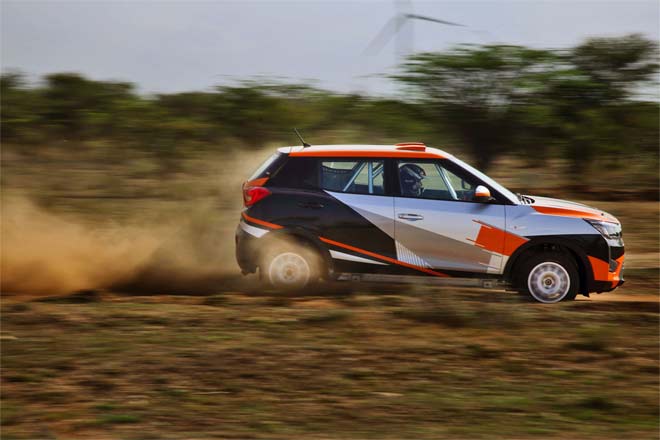 The Federation of Motor Sports Clubs of India (FMSCI) had nominated Gill for the Arjuna Award on three previous occasions given his immense contribution to the sport and representing the nation. Finally, the committee has decided to include Gill’s name for the Award which has been long overdue. At a time when just results are not enough to be recognised, the level of competition in all sports in India is at an overwhelming level. A sportsman is required to be a marketing executive, a PR representative, an engineer of their equipment, and most importantly a good politician.

This year the nominees for the Arjuna Award include Gurpreet Singh Sandhu (football), Chinglensana Singh Kangujam (hockey), Ajay Thakur (Kabaddi), Mohammed Anas Yahiya (athletics), Swapna Barman (athletics), Tajinderpal Singh Toor (athletics), Sundar Singh Gurjar (para-sports, athletics), Pramod Bhagat (para-sports, badminton), Bhamidipati Sai Praneeth (badminton), Harmeet Rajul Desai (table tennis), Anjum Moudgil (shooting), S Bhaskaran (bodybuilding), Pooja Dhanda (wrestling), Sonia Lather (boxing), Fouaad Mirza (Equestrian) and Simran Singh Shergill (polo), Ravindra Jadeja and Poonam Yadav (Cricket). In addition to Gaurav Gill, who is the flag bearer for the Indian Motorsports fraternity who are finally getting their due. Gill now being officially recognised by the Ministry of Youth Affairs and Sports of the Government of India will hopefully lead to other athletes from the sport to be recognised in the near future. With Motorsport finally being given its due from the Government of  India, it is not just step in the right direction for Motorsport, it is also a sign of hope for other sports which do not see much recognition, following and daily coverage in the mainstream media.