Ford, the maker of popular SUV Ecosport, sells cars manufactured at its Chennai and Sanand plants to 50 countries, including North America. It is also a leading exporter of passenger vehicles from India. 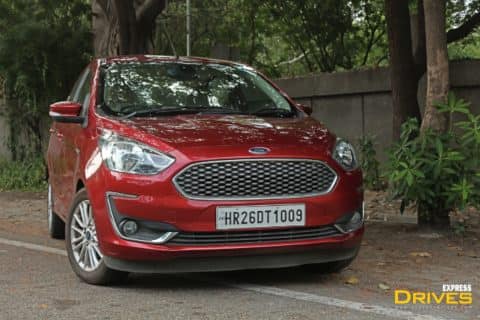 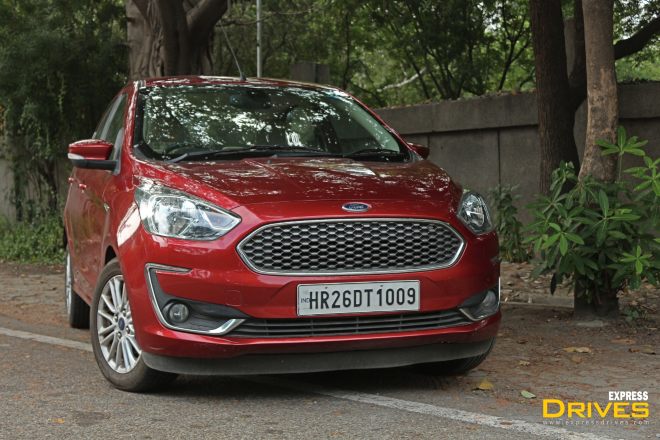 The Indian unit of Ford Motor Company has reported 60% year-on-year decline in profits to Rs 211 crore in 2018-19 mainly due to lower export volumes.

Ford Motor India had posted a profit of Rs 526 crore in FY18 for the first time since 2009 on the back of cost reduction efforts and better capacity utilisation.

The domestic auto market has been witnessing unprecedented slump since September 2018 over a host of issues like increase in vehicle prices, liquidity squeeze in financial services sector and poor buying sentiments.

In the first half of the current financial year, Ford India’s domestic sales were down 27% y-o-y while its exports have contracted 7% y-o-y.

Ford, the maker of popular SUV Ecosport, sells cars manufactured at its Chennai and Sanand plants to 50 countries, including North America. It is also a leading exporter of passenger vehicles from India.

“A decrease of 60% primarily explained by lower export volumes, reduction in gross margins, and exchange rate fluctuations,” the company management noted in the financial results.

Ford India on October 1 announced a new joint venture with Mahindra & Mahindra (M&M), which will see both carmakers co-develop, market and sell vehicles in India and other emerging markets.

Analysts believe that Ford has very little to gain from the JV in which M&M will have a 51% controlling stake and the Michigan-headquartered company will hold the remaining.

Over the last year, Ford has been globally exiting or reducing investments in a number of non-core markets, which were not profitable. In February, the company decided to exit the heavy-duty trucks business in South America while also discontinuing models like Fiesta and Focus in the country.

Thereafter in March, Ford exited its Russian JV with Sollers, resulting in impairment charges of $450-$500 million. Three months later, the company said, it would eliminate about 20% of its workforce across Europe and close to six factories, as part of the global downsizing.