Ford gets its highest ever new car quality ranking: Ahead of Toyota,Honda in infotainment

Ford was one of the first automakers to widely incorporate touch screens and phone connectivity across its lineup and confronted complaints that its systems worked poorly. 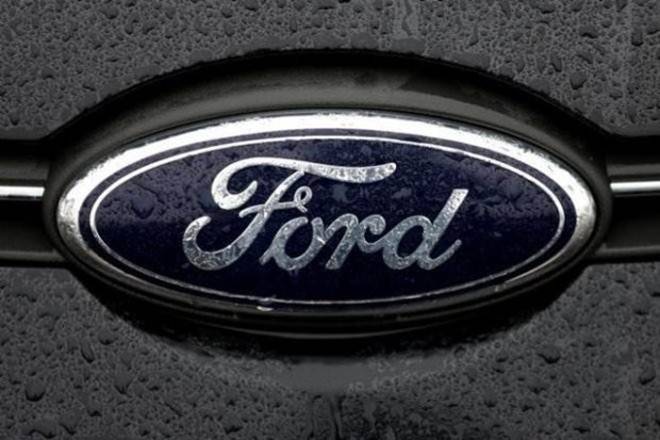 After struggling for years to address complaints with its audio and connectivity systems, Ford Motor Co. achieved its highest-ever ranking this year in a closely watched annual study of new-car quality. Ford’s namesake brand ranked fifth in J.D. Power’s Initial Quality Study, which measures the number of problems per 100 vehicles in the first 90 days of ownership. The strong showing is a significant turnabout from 2013, when problematic early versions of the Sync infotainment system dragged Ford to 27th place out of 33 nameplates.

Ford was one of the first automakers to widely incorporate touch screens and phone connectivity across its lineup and confronted complaints that its systems worked poorly. After switching software partners and spending years smoothing out the system’s features, Jim VanSlambrouck, director of quality for the Americas, said Ford now has built a lead over rivals. Japan’s Toyota Motor Corp. and Honda Motor Co. — two longtime quality leaders — now are having similar infotainment issues.

“Our competitors are about two to three years behind us now,” VanSlambrouck said. “They are still refining how their tech works, and these are things where we’ve gotten out in front and will stay there.”

Audio, communication, entertainment and navigation systems remain the most problematic category of problems consumers are having with new cars, but the industry has improved for three straight years, contributing to the best overall quality ever, according to J.D. Power. Korean brands Genesis, Kia and Hyundai took the top three spots in this year’s study, while Volvo, Jaguar and Land Rover were the three worst performers this year.