Five pseudo-SUVs that you can buy today in India: Ford Freestyle, Hyundai i20 Active and more

All the pseduo-hatchbacks on offer in India now meet the safety regulations and are offered at a slight premium over their siblings. 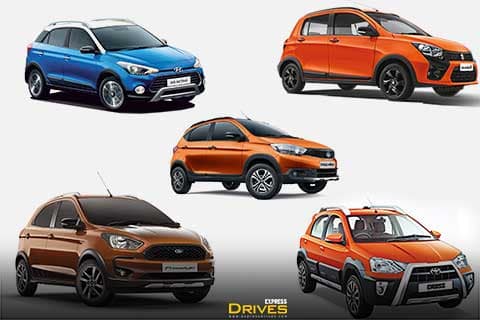 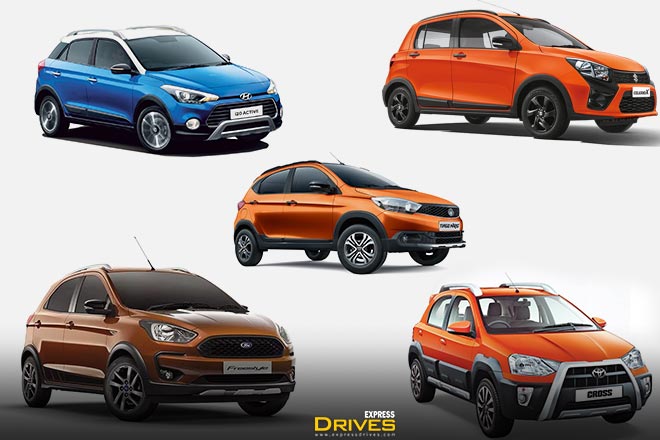 There was a time in 2013 when everyone wanted to have a SUV in their portfolio in India. Manufacturers will spend millions of rupees developing an all-new product, testing it and then launching the car. Then there were some who preferred the smarter way. Make their existing hatchbacks do double duty as SUVs or to be precise as pseudo-SUVs. Skoda first did this with the Fabia Scout and then Volkswagen made the Cross Polo. Both these vehicles though were in the market only for a very short time. However, they set the precedent for other makers. As of now, we have more than five vehicles in India that masquerade as SUVs but aren’t. Here is a look at them. 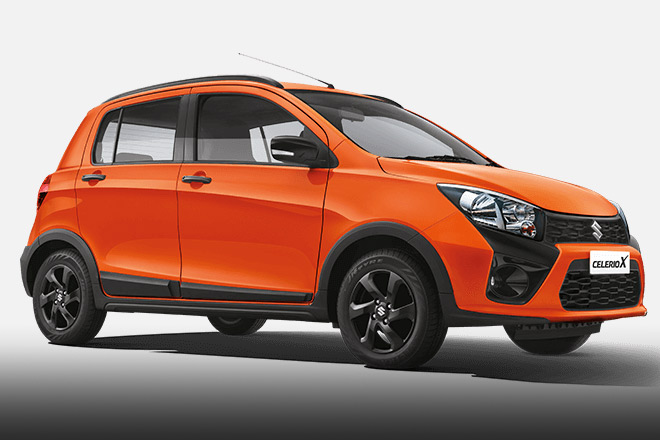 In 2017, Maruti Suzuki introduced the pseudo-SUV version of the Celerio. It was called the Celerio X. The car had all the right formulae to be enlisted as a crossover – black cladding all around, aggresively-styled front as well as rear bumpers and roof rails. The formula inside stayed true to its outside form. This meant an all-black cabin with white inserts, with the AC vents done with orange inserts. Speaking of which, a new orange exterior colour too was introduced. Maruti offers the Celerio X with a lone BS-IV, 1.0-litre, 3-cylinder, petrol engine and with the choice of a 5-speed manual or AMT. Prices of the Maruti Suzuki Celerio X start from Rs 4.75 lakh, ex-showroom. There was no change in the ground clearance from the stock car and it stayed put at 165mm. 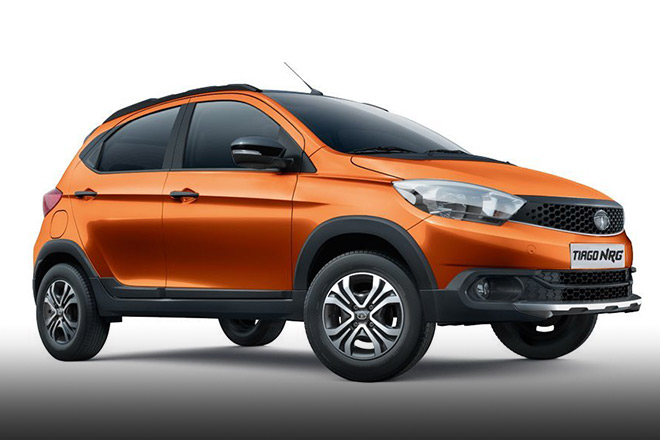 The Tata Tiago NRG was introduced late last year. This model was based on the popular Tiago hatchback. On this model, Tata Motors ensured that the ground clearance is up by 10mm than the hatchback. This was achieved with the help of 15-inch alloys as opposed to the 14-inchers on the Tiago. The usual cladding as well as roof rails too are present on this car. Tata Motors retained the stock interior but made sure there was a bit of change, like the orange stitching. The engines were the same as before – a 1.2-litre petrol and 1.05-litre diesel. Only the petrol got an AMT option. The Tata Tiago NRG prices start from Rs 5.85 lakh, ex-showroom. 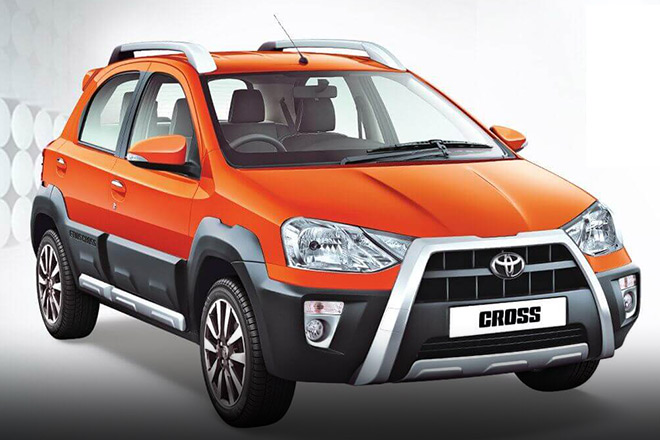 At the 2014 Auto Expo, Toyota surprised us with the Etios Cross. While details of the car were out unofficially a bit before the Expo, the name was the surprise. Everyone thought it will be called the Liva Cross… The Etios Cross boasted a ground clearance of 170mm – the same as the stock Etios or Liva. There was body cladding and the front looked a bit more aggressive and different than the stock car. Toyota gave the Etios Cross 15-inch wheels. The Toyota Etios Cross is offered with diesel as well as petrol engines. However, there is no automatic transmission. This is the only car here that gives the customer a choice of three engines – two petrol and one diesel. Prices of the Etios Cross start from Rs 6.5 lakh, ex-Delhi. This is the only car again here that is made-to-order. 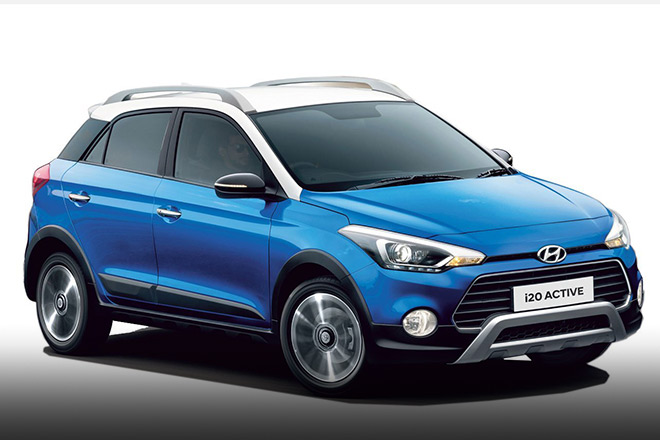 In 2016, Hyundai got into the pseudo hatchback game with the i20 Active. This is one car that got a massive 20mm raise in ground clearance over the stock hatchback – 190mm. The usual suspects like the cladding and roof rails were present. In fact, the i20 Active featured a redesign over the i20. The cabin too got inserts. Hyundai also tinkered with the petrol/diesel engines, making the torque more easily accessible at the lower end. No automatic transmission is available with the i20 Active, however. Prices of the Hyundai i20 Active start from Rs 7.74 lakh, ex-showroom. 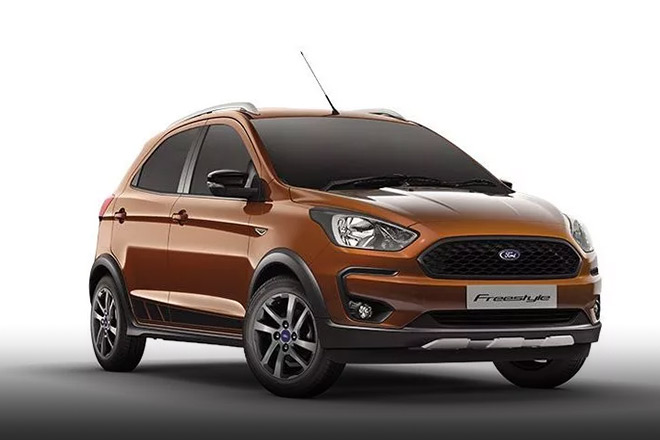 The Ford Freestyle came before the updated Figo hatchback. Ford classifies it under the SUV section on its website. The Ford Freestyle has got unique elements in its styling including the gunmetal grey alloys. Ford has also increased the ground clearance by 16mm on this one. The cabin too has different elements than the stock Figo. As far as engines were concerned, the Ford Freestyle got a 1.2-litre petrol and 1.5-litre diesel. Both the engines were paired to a 5-speed manual transmission. Of all the cars listed here, the Ford is the most fun-to-drive. Prices of the Ford Freestyle start from Rs 5.81 lakh, ex-showroom.