The Fisker Ocean SUV will go into production starting November 17, at its Austria facility. This EV is priced at $37,499 (Rs 29 lakh) for the base Sport trim. 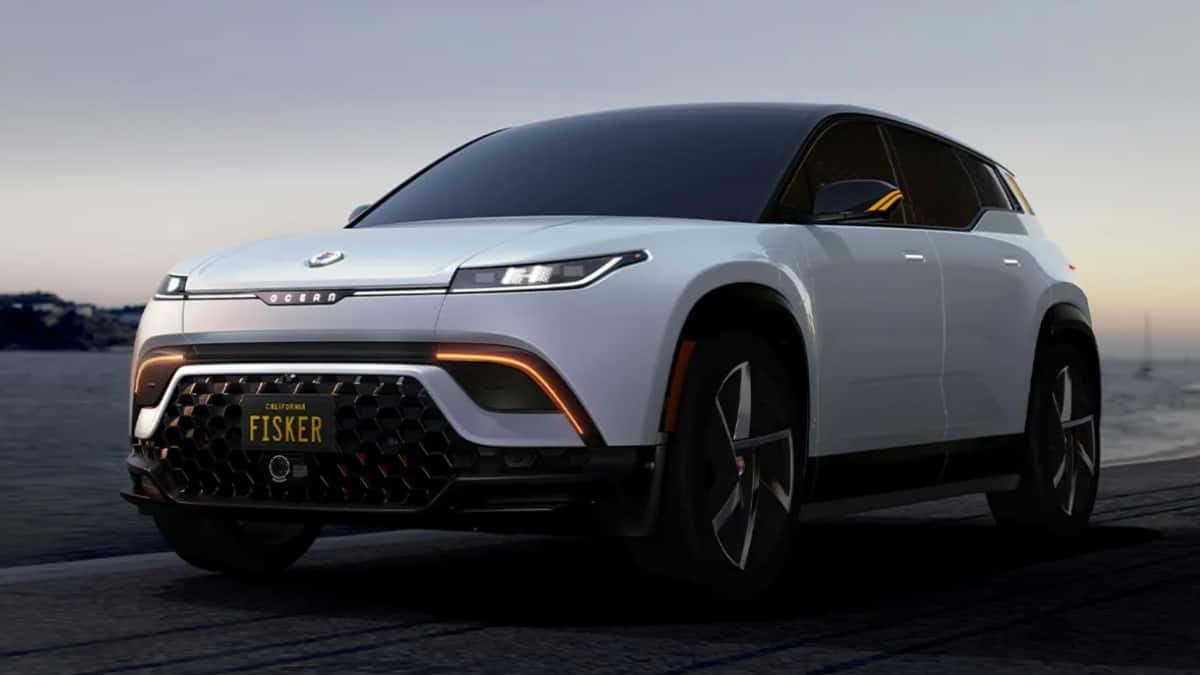 The Ocean SUV will go into production starting November 17, at its Austria facility, which it says is also a carbon-neutral factory. The EV is priced at $37,499 (Rs 29 lakh) for the base Sport trim, while the Extreme trim level is priced at $68,999 (Rs 53.52 lakh) delivering an estimated claimed range of over 350 miles (563km).

In addition, the company has also revealed additional details about its second vehicle, the Fisker PEAR (Personal Electric Automotive Revolution), which will be fully revealed in the second half of 2023 and enter production at a plant owned by Fisker partner Foxconn in 2024. The prototype testing is expected to begin by end-2022.

Henrik Fisker, CEO, Fisker Inc said, “The impressive number of reservations for the Fisker Ocean proves there’s huge interest in our brand and in electric vehicles. The over 3,200 reservations already for the Fisker PEAR indicate this revolutionary mobility device, designed for city dwellers, demonstrates customers are ready for Fisker to deliver the 21st century’s most innovative vehicle. The Fisker PEAR’s cool new features and technologies and affordable pricing below $29,900 (Rs 23.19 lakh) are designed specifically for the customer of the future.”

The PEAR is a sporty crossover and is smaller than the Ocean SUV. The company says it will have the first-ever Fisker Houdini trunk, an alternative to traditional rear cargo hatches. Targeted towards city users, Fisker PEAR is expected to have a larger storage for its segment. Design-wise, the beltline and side window area are extremely low, with a large, wraparound windscreen affording a commanding view when driving. The Fisker PEAR will be available in rear-wheel-drive (single motor) and all-wheel-drive (dual motor) configurations featuring four levels of option packages.

The EV maker says the PEAR will be offered with two battery pack options, with the larger Hyper Range pack targeted at over 310 miles (500km) and like the Fisker Ocean, will feature the Fisker SolarSky panoramic roof, adding emissions-free range to the battery.

What’s interesting to note is that Fisker has received significant interest from India. It has already set-up its India base in Hyderabad and plans to introduce two EVs for the domestic market.