Asahi India Glass (AIS) has introduced a new legal alternative for Indians to beat the heat as an alternative to the tinted windows and sun films. 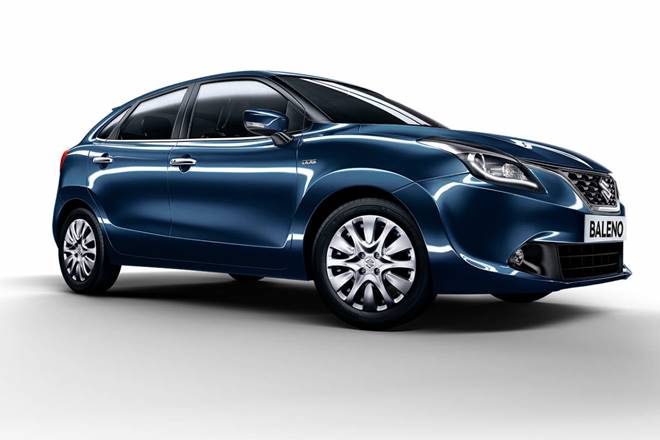 In 2012, the Supreme Court of India banned the usage of tinted glass and sun films on vehicles in virtue of safety of passengers in vehicles following criminal incidents that occurred in moving vehicles. According to the mandate by the Supreme Court, the visual light transmission limit for front and rear windshields was set at 70% and 50% for side windows on all vehicles. While a handful of manufacturers offered vehicles from the factory with tinted windows that comply with the norms, it was only offered in higher trip options. This was a major issue in the hot Indian climate as no other legal alternatives were available.

AIS has finally introduced a unique solution for the Indian market called Dark Green UV Cut Glass. AIS has worked extensively with experts in Japan to develop a unique offering for the Indian market focusing predominantly towards the automotive sector. The innovative technology, as claimed by AIS, can reduce the thermal load inside the cabin and eliminate the UV radiation by more than 80%. AIS claims that the product complies with the regulations in India and it continues to provide light transmission of 50% for the side windows. It is also a lifetime solution when compared to sun-control films. The Dark Green UV Cut Glass is RTO approved making it a viable alternative.

As AIS is one of the largest supplies of automotive glass to OEMs in India, its products are used by a long list of manufacturers that include Maruti Suzuki, Hyundai Motors, Mahindra & Mahindra, Tata Motors, Toyota Kirloskar, Honda Cars India, Volkswagen India, Ford India and Skoda Auto. AIS is yet to announce official prices of their product, but they will likely vary from vehicle to vehicle.