Renault Sport Formula One reserve driver Carmen Jorda says that females always will be at a disadvantage to males in racing due to biological differences. 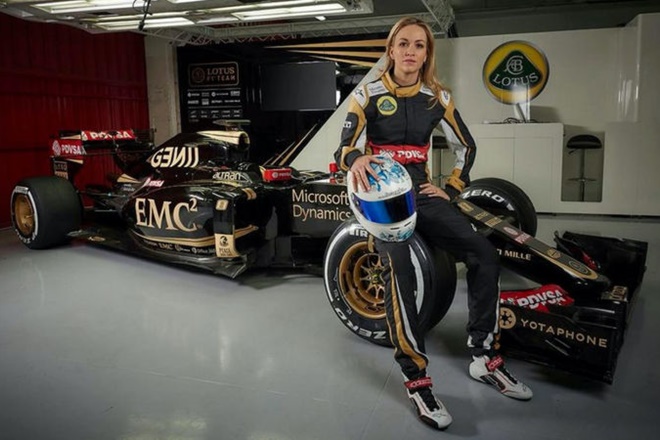 The FIA oversees dozens of international series like the Formula One, and a women’s commission was added to it only in 2009, which means that women have been missing from motorsports for a hell of a long time since the FIA in itself is now over a century old. The organisation set up a women cell and recently added another racer to it, called Carmen Jorda, so what is so bad about this decision. Well, a female commission in an otherwise male-dominated industry should have an attitude that pushes them to be able to be better racers, but Carmen, on the other hand, believes that women are biologically restricted to be worse racers than men. IndyCar racer Pippa Mann expressed her frustration over Renault Sport Formula One reserve driver Carmen Jorda’s appointment to FIA’s Women in Motorsport Commission, and she’s not the only one bothered by this news.

29-year-old Jorda says that females always will be at a disadvantage to males in racing due to biological differences. But her results, especially in comparison to Mann’s, suggest that her gender wasn’t the reason. Jorda never finished better than 13th in three years in GP3, and never finished higher than P10 in her five Indy Lights races in 2010. That same year, however, Mann recorded three pole positions, two podiums — including one race win — and finished fifth in the championship. According to Mann, the timing of Jorda’s appointment is made all the more incongruous by the success that female drivers have enjoyed across the sport this year. 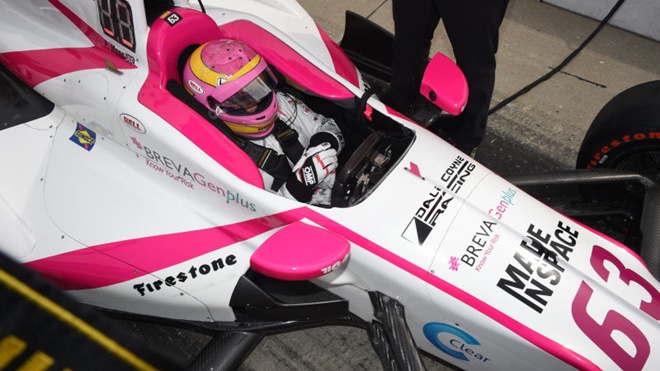 Mann tweeted her disagreement with FIA’s decision to add Jorda to the commission and received support for her cause. Among those who responded was Leena Gade, who has three 24 Hours of Le Mans wins as a race engineer to her credit, and who currently serves on the Commission.

As I mentioned in the beginning, not many women have been part of motorsports ever since mankind discovered such a thing. Women are naturally weaker than men physically, I agree to that. I do need my dad or a boyfriend to open the jam jar for me at times. But we’re talking skills here, it isn’t about working in deep underground coal mines, which apparently women can’t be good at. But none’s the matter, agreed.

Motorsports has been a male-dominated industry is only one thing to say, the crux still remains that this is still a man’s world, the situation may be changing but it will take some time before man and woman can be equal with equal opportunities. I do not ask for reserve women seats on buses or a women-only race. Point is not many of us have raced over the years and hence it’s true we’re a long way out from having four out of 10 Formula 1 drivers to be women.

It is sad to hear F1 greats like David Coulthard dismiss the idea of women doing good in racing. In March this year, the 45-year-old, who retired as a racing driver in 2008, said that he wasn’t being a ‘caveman’ but females have a “mothering gene” which makes them less brutal than men. While he hailed women such as Susie Wolff, a Scots test and reserve driver for Williams, as talented, he pointed out none had ever made it to the very top of the sport. Well, because there haven’t been that many!

The number of women who have taken part in Formula One World Championship since the inception of the World Championship for Drivers in 1950 is FIVE! Since 1950! That’s five in 67 years. Only 10 women have ever raced in Indianapolis 500. How do you label the entire female human race as worse racers based on small statistics such as these? 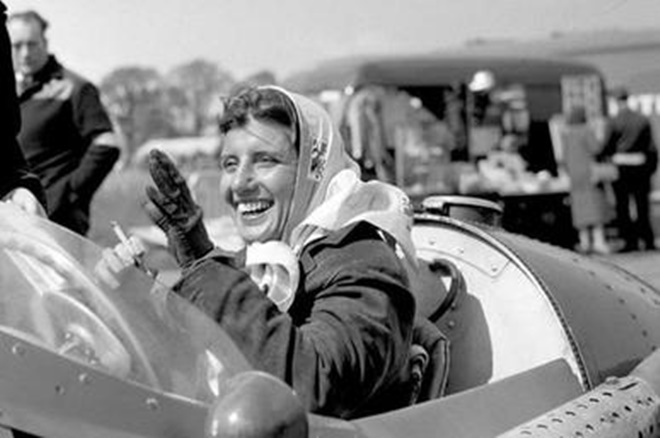 The first woman to race in Formula 1 was Maria Teresa de Filippis in 1958 and in the race following the 1958 Belgian Grand Prix, the race director said that “the only helmet that a woman should use is the hairdresser”. No wonder, not many have been able to break such barriers.

Also in March this year, Lewis Hamilton made a statement in contrast to the discouraging one from David Coulthard, saying that the F1 series should provide “more access for the women, there’s too many dudes in the paddock.”

Progress is slow and sadly the likes of Amelia Earhart and Ellen MacArthur are uncommon. And it is difficult to say if it will speed up, since a lot of women do have their heads sinking in their compact powders, but the trend is definitely upwards.