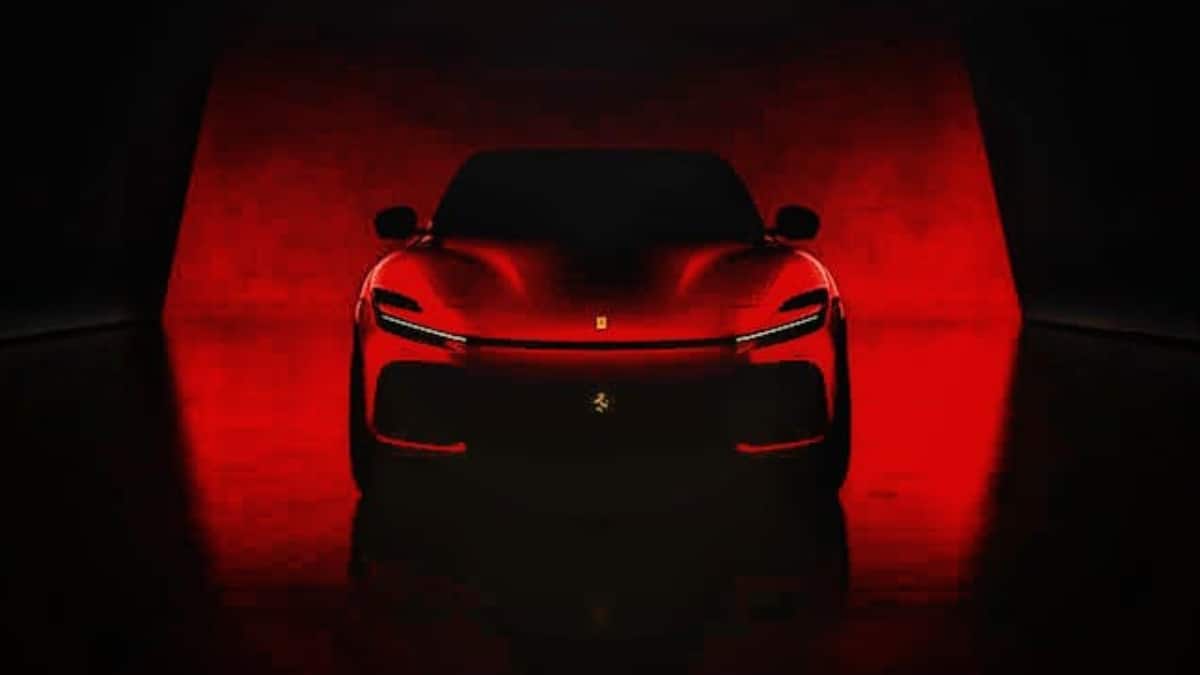 Italian supercar giant Ferrari has announced that it plans to launch around 15 new cars by 2026, first of which will be the brand’s first pure electric vehicle. Another offering will include a new range-topping supercar and several additions to the Icona series. On top of that and despite the focus on electrification, Ferrari will continue to offer ICE models.

Bosses at the Ferrari’s Capital Markets Day investor presentation spoke about the transition to electrification, and how they were adamant about the continued role of combustion powertrains. There will be “three powertrains with distinctive driving emotions”. Forty percent of the cars will be pure-combustion and 60 percent will be electrified – either pure EV or hybridised – across the brand’s portfolio.

Ferrari currently has four model lines in series production – the Ferrari Roma, Ferrari 812 Superfast, Ferrari 296 GTB and Ferrari SF90 – in a 50-50 mix of pure-combustion and hybrid models. As per Ferrari, this ramp-up in electrification over the coming years will not come at the expense of combustion engine development. Even in 2030, pure-combustion models will account for 20 percent of all models sold.

It is possible that the firm’s pure-combustion engines will continue in the limited-run Icona series models.

Ferrari has also confirmed that the long-awaited Purosangue SUV will arrive in September this year, initially in a non-electrified V12 form. It is expected to make up less than 20 percent of its sales by 2026

Ferrari’s first pure-electric car is claimed to leverage “strong commonalities with the internal combustion engine”, among which the brand lists race-derived powertrain technology, mechanicals and dynamic software. It promises top-level power density, a low kerb weight, an exciting sound and an emotional driving experience among its core attributes.

Batteries will be assembled by Ferrari in Maranello in a new “e-building” facility dedicated to the design and construction of electric drivetrain components. To keep the electric cars’ weight down and enhance their rigidity, the batteries will be integrated into their chassis.

Regarding Ferrari’s plans for the development of autonomous driving functionality across its line-up, it will limit the autonomy to Level 2 or 2+. Ferrari said that connectivity functions will always be used first and foremost to enhance the ownership experience and the relationship with the client.