Ferrari to auction another LaFerrari, this time for education

This is not the first time the Laferrari is making a comeback. After the initial production of 499 Laferrari Coupes winded up, the company built and auctioned one more to support earthquake victims in Central Italy. 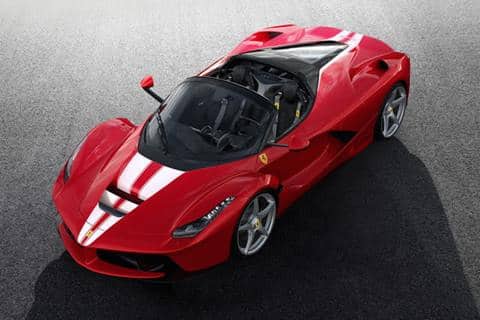 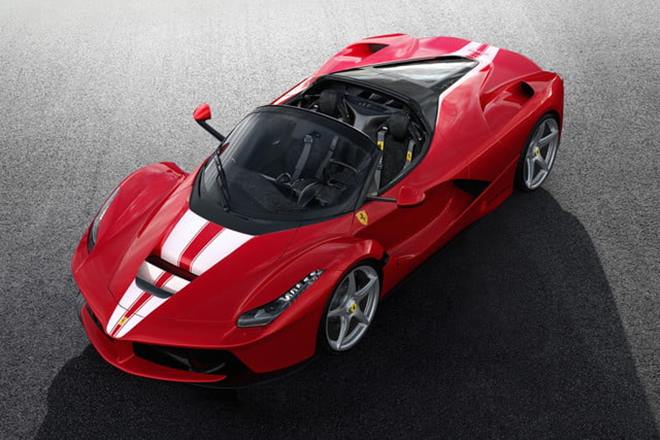 Legends do come back and this time it is Ferrari bring back its LaFerrari but only one model of the high-performance hybrid hypercar is being build and being auctioned by the company. The company will auction a one-of-a-kind LaFerrari Aperta to benefit the charity Save the Children. The auction is scheduled to take place on Saturday during the “Leggenda e Passione” sale organized with RM Sotheby’s. The auction event, will be held on Ferrari’s Fiorano track in Maranello, Italy and  is expected to be the most important single marque collector’s car auction in history. This is not the first time the Laferrari is making a comeback. After the initial production of 499 Laferrari Coupes winded up, the company built and auctioned one more to support earthquake victims in Central Italy. The 500th LaFerrari was auctioned for a whooping $7 million in December 2016. Few months later Ferrari announced the Aperta convertible version of the sports car, therby extending the production of LaFerrari for the second time. The Italian sports car manufacturer originally planned to build 209 Apertas, so the one which is being sold in the auction will be the 210th unit says Motor1.  Between the coupes and convertibles Ferrari has built 710 LaFerraris.

For the auction Ferrari has designed a one-of-a-kind livery finished in metallic Rosso Fuoco and featuring a metallic Bianco Italia double racing stripe on the bonnet and rear.  The interiors have been conceived in black Alcantara and shiny black carbon fiber with red leather inserts on the seats and red stitching. RM Sotheby’s or Ferrari has not released a pre-auction estimate but expects the last LaFerrari (hopefully) to hit seven figures. The other legendary hyper cars in this category are McLaren P1 and Porsche 918 Spyder.

As of this auction, all the proceeding of the auction will be donated to Save the Children for an international program focusing on education.