The ninth installment in the franchise, Fast & Furious 9 will star Vin Diesel, Michelle Rodriguez, Charlize Theron, and John Cena. The Hollywood film joins the list of several others that have been postponed for release. 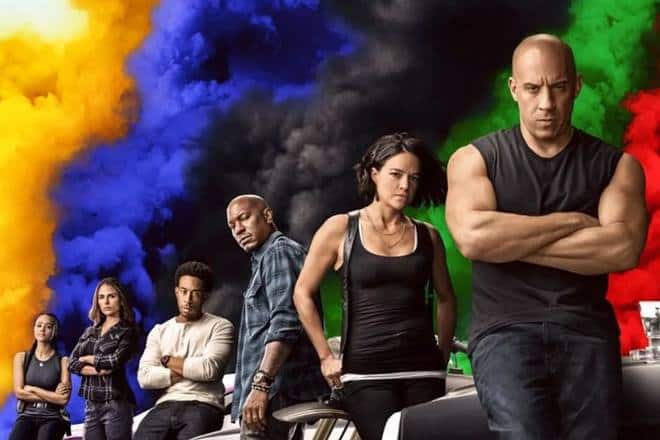 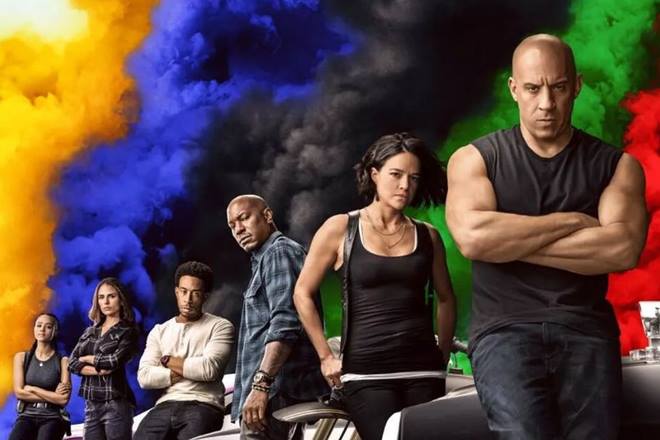 Coronavirus COVID-19 is affecting nearly all industries across the world – from automobile manufacturing to motorsports and sports events to the film industry. It has now been announced that Fast & Furious 9 will not be released on its original launch date in May. The film will not reach cinema halls until April 2021. “It’s become clear that it won’t be possible for all of our fans around the world to see the film this May,” a statement said on Twitter.

The ninth installment in the franchise, Fast & Furious 9 will star Vin Diesel, Michelle Rodriguez, Charlize Theron, and John Cena. The Hollywood film joins the list of several others that have been postponed for release, including No Time To Die, A Quite Place II and Peter Rabbit 2.

“While we know there is disappointment in having to wait a little while longer, this move is made with the safety of everyone as our foremost consideration. Moving will allow our global family to experience our new chapter together.”

Fast & Furious has been an incredibly popular series with a growing fan following with every release. What started about young Americans street racing, the franchise has now spun into a much more complex plot.

The film is much-awaited and the trailer had a much-celebrated release in Miami at The Road to F9 Concert with live performance by Cardi B, Wiz Khalifa, Ludacris, Charlie Puth and Ozuna. The trailer launch event was attended by Meadow Walker, late Paul Walker’s daughter.

The decision to delay the release of films comes from growing fears about the spread of the Coronavirus across the world leading to restrictions on public gatherings in many countries.

Earlier on Thursday, A Quiet Place II was also postponed from its 20 March release date. Director John Krasinski wrote on Twitter: “One of the things I’m most proud of is that people have said our movie is one you have to see all together. Well due to the ever-changing circumstances of what’s going on in the world around us, now is clearly not the right time to do that.

“As insanely excited as we are for all of you to see this movie… I’m gonna wait to release the film till we CAN all see it together!”