Fare cap on app-based cabs to be discussed in winter session: Maharashtra Govt

The court posted the petitions for further hearing after eight weeks. It also said that the government’s assurance not to take any coercive action against Ola and Uber drivers till the further court order would continue. 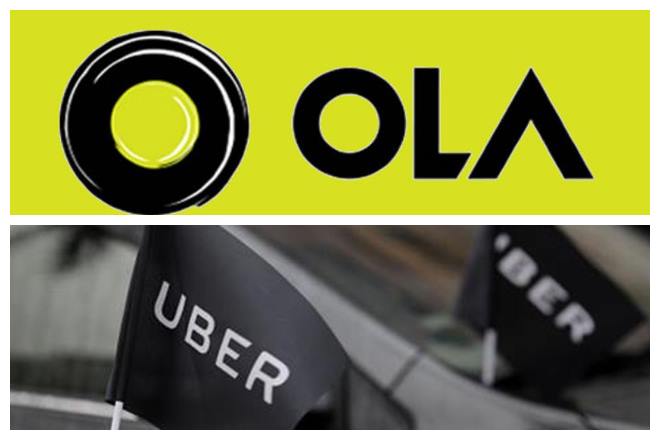 The Maharashtra government today told the Bombay High Court that it would decide on fixing the minimum and maximum fares for app-based taxi service providers Ola and Uber as per the recommendations of an expert committee during the upcoming Nagpur Assembly session. Additional government pleader G W Mattos informed a division bench headed by Justice S M Kemkar that the committee appointed by the government has submitted an exhaustive report with several recommendations. The report would be tabled in the legislature during the winter session in Nagpur, and the government would then take a decision on whether to implement the recommendations, he said. The bench was hearing petitions filed by Uber India Ltd, Ola Ltd and six drivers who are attached to these app-based cab service providers. They have challenged the Maharashtra City Taxi Rules, introduced this year.

The court posted the petitions for further hearing after eight weeks. It also said that the government’s assurance not to take any coercive action against Ola and Uber drivers till the further court order would continue. The petitions contended that the Maharashtra City Taxi Rules are arbitrary and bad in law. “According to the rules, app-based taxis will not be allowed to ply within the Mumbai Metropolitan Region on a national tourist permit. The drivers will have to obtain local permits and will not be allowed to ply on their national tourist permits,” the drivers said in their petition.
“Obtaining local permits will cost private taxi drivers and owners ten times more than what it costs the drivers of black-and-yellow taxis,” it added. The government, in its reply, said it was necessary to regulate app-based cab operators to foil their “predatory”, “monopolistic”, and “exploitative” business tactics. The new rules bring about a level-playing field for all the cab operators and ensure better service for commuters, the government said.