Maruti Suzuki’s first ever electric vehicle’s prototype testing is set to begin from next month but we have images of the car already. here’s what it looks like and what to expect from this small Maruti Suzuki electric car. 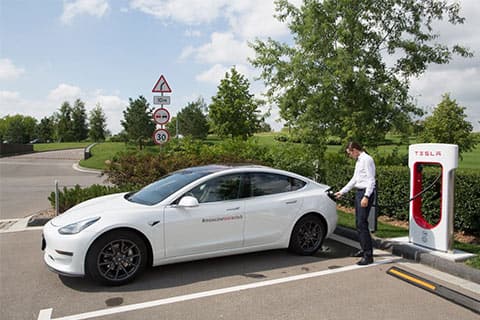 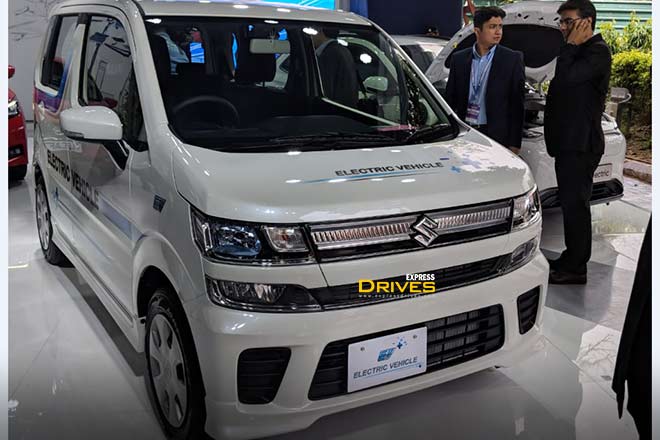 Maruti Suzuki has been talking about launching an electric vehicle for some time now and the company had earlier confirmed that it’s first electric car will be launched in 2020. At the Global Mobility Summit 2018, MOVE, the company today confirmed that it’ll start testing its first electric car from next month and we already have images of the prototype before anyone else. The testing will involve 50 units of this prototype, which will be tested across the country in different traffic and climate conditions. It should be noted that the vehicle in these images is a prototype and the final vehicle would not look the same but will be based on this prototype so expect similarities. 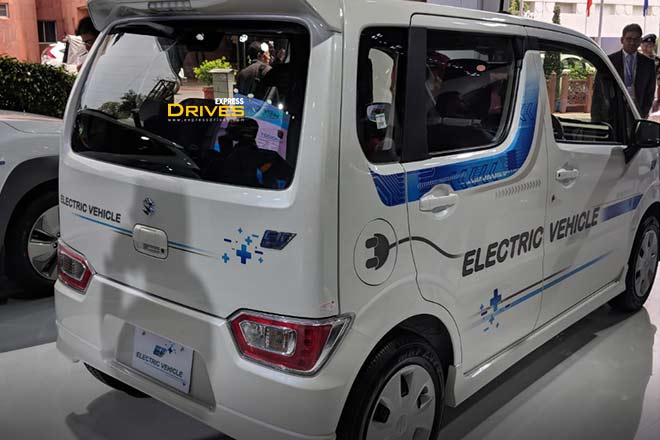 At first sight, the EV prototype from Maruti Suzuki resembles the Wagon R and a bit with the Wagon R Stingray too. While the production vehicle’s design might be different, we expect the tall-boy design to carry forward in favour of space and convenience and also for its acceptance in India. The battery pack will be located at the rear and one can see in the images that the vehicle has a low-loading lip for the boot, which could house the lithium-ion battery pack in the underside.

The vehicle in images is based on the platform of a an existing vehicle by Suzuki Motor Corporation but has been manufactured in India at the company’s Gurgaon plant. The final vehicle in 2020 will also be made in India in favour of competitive pricing. 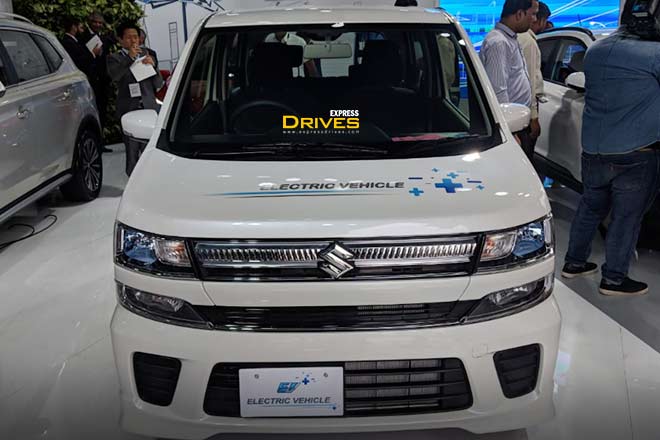 The 50 prototypes through their course of testing will provide the company with various types of data apart from the regular running cycles. Customer feedback is an intrinsic part of the data being looked for by Maruti Suzuki through this testing cycle in India. In addition to obtaining real-time battery operating data, the testing will also see these cars being sent to suppliers. This will help Maruti Suzuki start the localisation programme for its first electric vehicle in India well ahead of the 2020 production timeline. Other details such as range and performance aren’t available right now but we’ll soon update this space with the same so stay tuned.