India currently has only sedans and SUVs in the electric vehicle space and these range between Rs 9 lakh – Rs 24 lakh, ex-showroom. 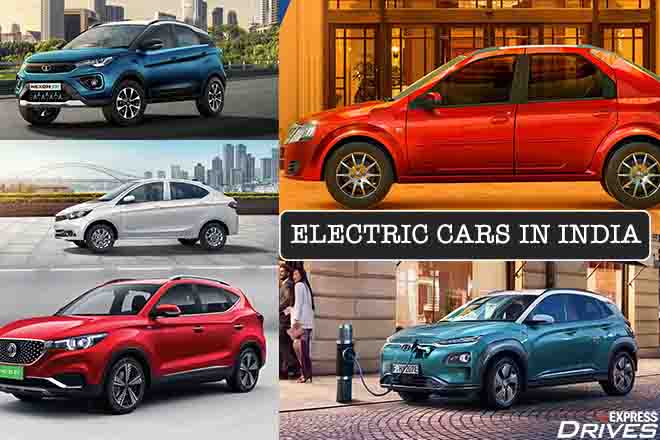 Electric cars are going to be the future, eh! While global carmakers are going all out in making electric cars, some with even hypercars, Indian manufacturers seem to be taking it slow. Its a gamble, you see. In a price-conscious market like ours, a product can soar great heights or tank just on the basis of VFM. So, we have the likes of Tata and Mahindra getting out their electric vehicles while few like Hyundai and MG prefer to import their cars. However, it must be mentioned that electric SUVs are the hottest selling items. Just a week ago we brought you the news that the Nexon EV is the highest-selling electric car in India. All this exactly when the lockdown had just started.

So, at present, you can buy these electric vehicles in India. The body forms available are sedan and SUV. 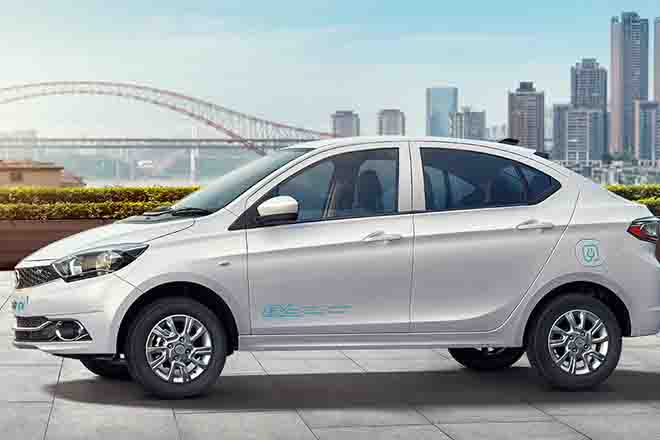 The Tata Tigor EV was earlier announced only for fleet operators and government organisations. However, in October 2019, the company announced the Tigor EV for even private buyers. What’s more, the range had gone up as well. The Tata Tigor has a 72V, 3-phase AC induction motor that makes 40hp of power and 105Nm. There is regenerative braking on offer and a single-speed automatic transmission is used as well. The claimed range is 213km and the max speed is 80kmph. Prices for the Tata Tigor EV start from Rs 9.5 lakh and go up to Rs 9.85 lakh, ex-showroom. 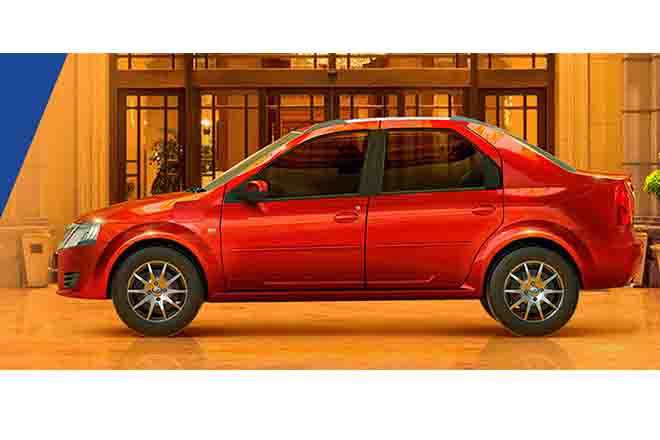 While the regular Verito has been discontinued, Mahindra continues to make the e-Verito. The e-Verito is famous in Bengaluru as a taxi while there are a few private buyers who have bought it as well. The electric Verito makes 41.5hp of power and 91Nm using a 3-phase induction motor and a 21.2kWh Li-ion battery. Like the Tigor, even this one uses an automatic transmission. The range though is only 181km. Two variants of the e-Verito are on offer and they are priced at Rs 9.12 lakh and Rs 9.46 lakh, ex-Delhi. 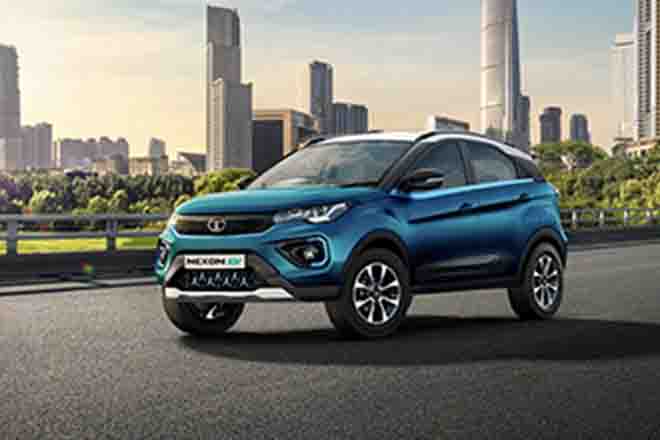 India’s most accessible electric SUV happens to be the Tata Nexon EV. While one can argue that there is an electric KUV100, Mahindra hasn’t started its sales yet. We did reach out to Mahindra but there has been no response so far. The Tata Nexon EV makes 127hp power and 245Nm torque. It boasts a range of 312km. There are three variants on offer and prices start from Rs 13.99 lakh – Rs 15.99 lakh, ex-showroom. 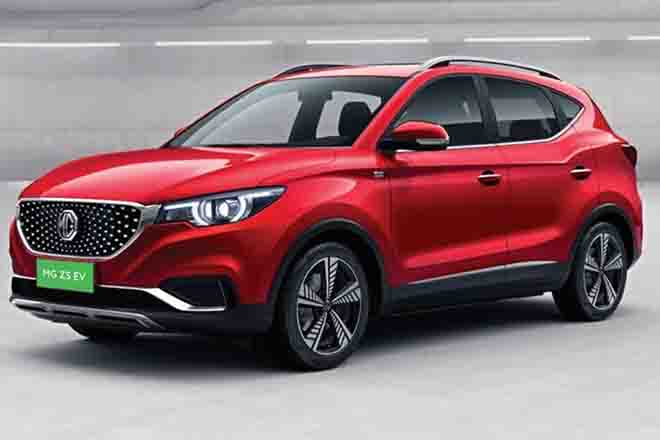 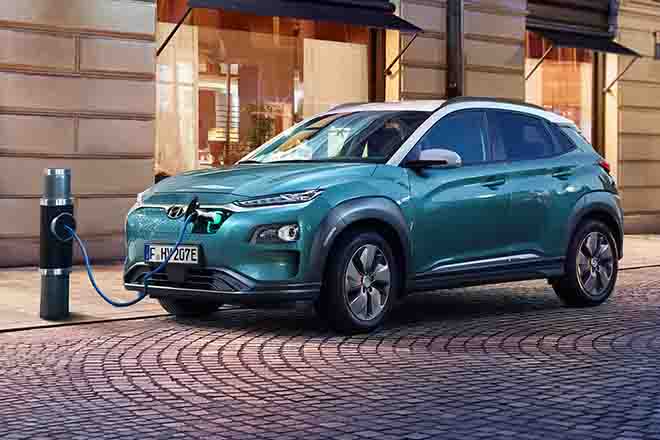 The Hyundai Kona was the first electric SUV to come to India. The Hyundai Kona EV’s electric motor makes 134hp of power and 394Nm. Hyundai has given the Kona electric vehicle near about the same features as the MG ZS EV. The Kona is available in a single trim in India and is priced at Rs 23.71 lakh while if you want a dual-tone, the price goes to Rs 23.90 lakh, ex-Delhi.