480 km range in just 10 minutes of charge! New electric car battery that could be charged even faster

Electric car battery charging times are one major reason why EV adoption is trickier but we’ve got good news from the Penn State University in the US where engineers have developed a new EV battery which takes 10 minutes to charge. 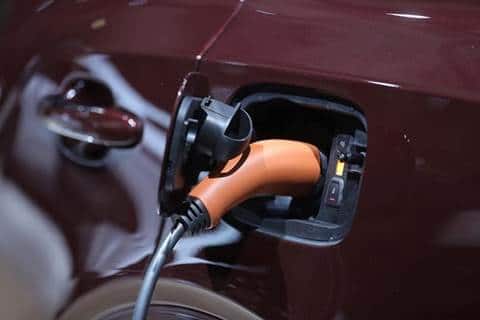 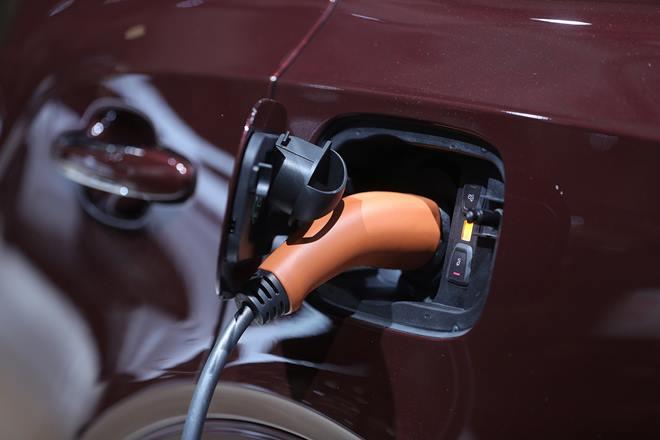 The biggest deterrent to making an EV buying decision is the driving range it promises and more than that, it is the fact that reloading the electric car’s battery to full takes much more time than filling up the fuel tank with fossil fuel. Most EVs around the world use lithium-ion battery packs which evolve a bit every year but we’re still to see a revolutionary tech in the field. Now though, there is a word from the Penn State University where engineers have developed a battery that can provide enough charge to drive an EV 320-480 km after a charge of only 10 minutes.

Charging an EV even at a superfast ‘supercharger’ station would take up to 50 minutes to fully charge the battery pack. But a new battery developed in the US promises otherwise.

“The 10-minute trend is the future and is essential for the adoption of electric vehicles because it solves the range anxiety problem,” says Chao-Yang Wang, Director of the Electrochemical Engine Center at Penn State, who worked on the battery.

A major issue for extreme fast charging tech has been lithium plating which can occur at high-charging rates which involves lithium depositing in spikes on the anode surface instead of being smoothly inserted into the carbon anodes. This can cause a reduction in cell capacity, cause electrical spikes, eventually leading to unsafe battery conditions.

The Penn State University battery design uses asymmetric temperature modulation in which the charging device is heated to 60 degrees Celsius for 10 minutes and then rapidly cooled to ambient temperatures. This makes for quicker charging without causing lithium plating. Also, limiting the exposure time at 60C to 10 minutes per cycle prevents degrading the battery.

The Indian automobile market now has electric cars that one can purchase. There’s the Hyundai Kona EV, the soon-to-launch MG ZS EV, and more upcoming ones from Tata Motors and others. The number of electric vehicle charging stations being installed in key cities is also steadily on the rise. EVs are inevitable and it is technology like the one developed by the Penn State University that will pave the way for easier adoption of EVs.

While 10 minutes sounds way quicker than average battery charging times, the team is now working on reducing the time further to just five minutes which would make it equivalent to fuel refill times.