A consortium led by the South Korean electric car maker – Edison Motors, has acquired the Mahindra-owned SsangYong Motors for $255 million, as SsangYong has filed for bankruptcy. 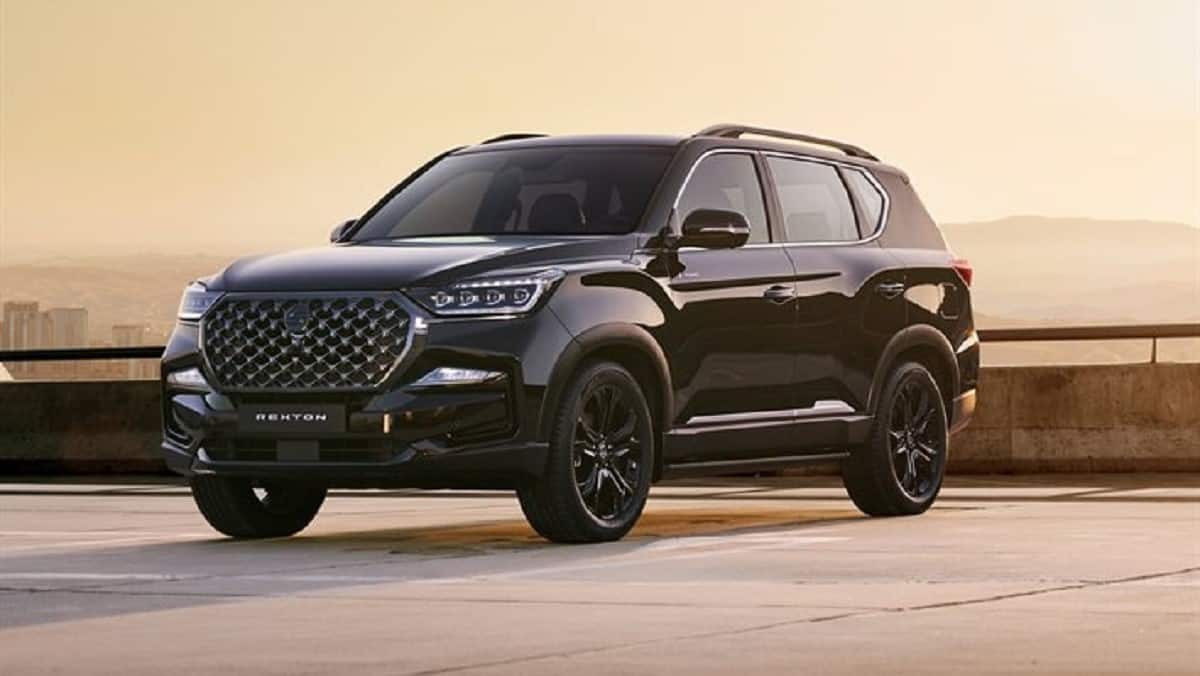 Mahindra-owned SsangYong Motor is now sold to a consortium, which was led by Edison Motors for $255 million. SsangYong has been facing tough times in making profitable moves in its recent past. The company’s sales fell by 21 per cent in 2021, with just 84,000 units sold in the respective year. In the period from January to September 2021, SsangYong recorded an operating loss of 238 billion Won from its total revenue of 1.8 trillion Won.

SsangYong has had numerous owners to date. In 2010, Mahindra acquired around 75 per cent stake in the South Korean brand with sentiments to revive it by building an SUV body type. However, SsangYong turned out to be a liability to the Indian brand rather than being an opportunity. In 2020, Mahindra announced that it won’t be investing in the Korean brand anymore and is considering selling its stake.

“We are happy to hear that Edison Motors consortium has formally agreed to acquire SYMC and that the acquisition will progress to the next stage, in a defined time frame. We will co-operate with the new investor in enabling the transition.”

Talking of Mahindra’s journey with SsangYong, the Indian auto major started it with the launch of Rexton in the Indian market. After the acquisition by Mahindra, the first product to be developed from scratch by SsangYong was the Tivoli, which is also the base for the Mahindra XUV300. The all-new avatar of the Rexton was also launched, and it made its way to the Indian market as the Mahindra Alturas G4. However, the model could not perform well in our market.

Reports from last year also confirm that Mahindra is considering introducing a 7-seater rendition of the XUV300, based on the SsangYong Tivoli XLV. However, its development and arrival seem like a distant dream since SsangYong is now acquired by Edison Motors.